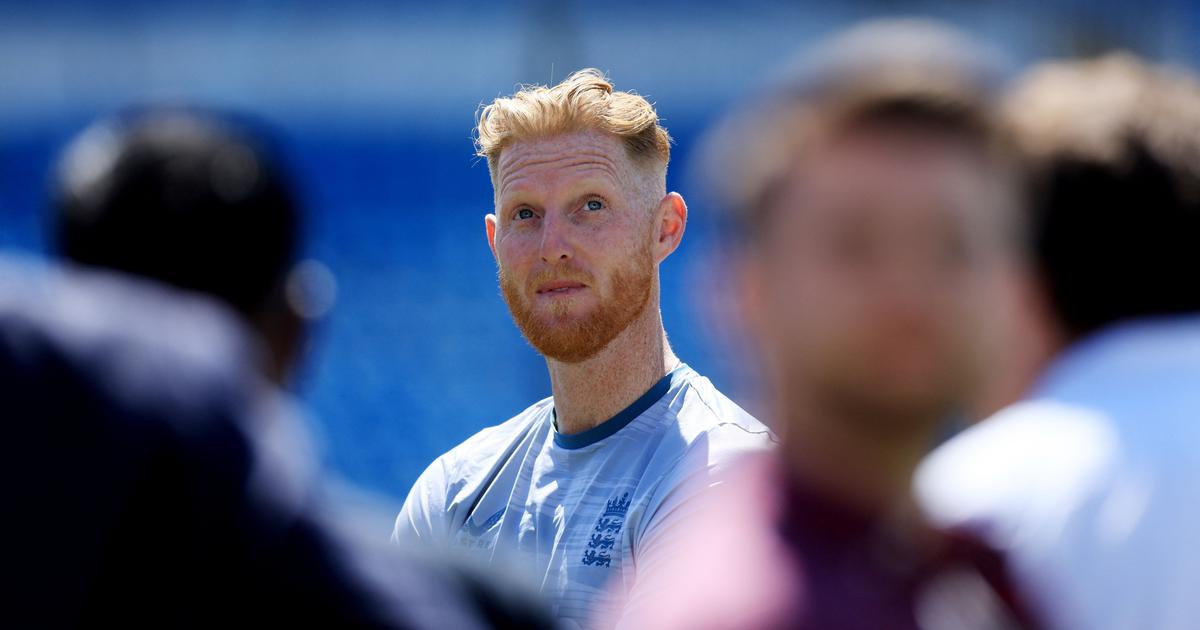 London: England World Cup hero Ben Stokes was blunt when explaining his decision to retire from one-day internationals: “We are not cars, you can’t just fill us up.”

But despite the 2019 World Cup-winner’s exit from 50-over cricket, meaningful reform of a fixture schedule that England Test captain Stokes has labelled “unsustainable” is unlikely.

International fixtures underpin a lucrative broadcasting contract the England and Wales Cricket Board has with Sky TV worth about £220 million (USD 264 million) a year and are the main revenue providers for most of the sport’s leading nations.

Since the start of 2017, England have had nearly 500 scheduled days of cricket, which puts them ahead of India in second place on 472.

Making matters worse, a knock-on consequence of the coronavirus pandemic is that several delayed fixtures have been shoehorned into this year’s calendar.

Stokes bowed out of the ODI game after England’s defeat by South Africa at his Durham home ground on Tuesday, a match in which the weary-looking 31-year-old all-rounder took 0-44 and managed just five with the bat.

He will still play Tests and Twenty20 internationals.

The game came midway through a gruelling England programme of 12 white-ball fixtures in 25 days this month, with the Test team playing seven matches in the 2022 home season.

Stokes, speaking before Tuesday’s match, told the BBC: “You want a product that is of the highest quality. You want the best players to be playing as much as you possibly can, all the time.

“We are not cars, you can’t just fill us up and we’ll go out there and be ready to be fuelled up again.”

There has long been speculation that men’s ODIs will eventually be squeezed out by the financial attraction of rival formats.

Bilateral ODI series appear more likely to be at risk.

South Africa have withdrawn from a scheduled series against Australia in January — thereby risking their qualification for next year’s World Cup in India — because it will clash with a new domestic T20 tournament.

Cricketers in previous eras used to retire from all international cricket at the same time but the kind of exit announced by Stokes is increasingly common.

The lucrative Indian Premier League and other franchise T20 competitions mean many top cricketers are less reliant on national service for their income.

India’s Virat Kohli has remained an all-format cricketer yet he is without an international hundred since 2019.

“You don’t want to dilute the product,” said former England Test captain Root in response to close friend Stokes’s ODI retirement. “You want to see the best of the best take on the best as often as possible.”

Yet administrators have shown a reluctance to cut back on the number of money-making fixtures.

Last year, for example, England had to assemble a brand new 18-man squad, nine of whom had never played an ODI before, just days before a series against Pakistan because of a Covid outbreak yet still won 3-0.

Tickets for international games in England generally sell out well in advance and long before the composition of the team is known.

Will spectators stay away if they know Stokes and other top stars are not playing? And will officials reduce the workload to make such absences less likely?

Former England captain Michael Atherton is sceptical about whether change is on its way, saying administrators are only concerned to cram “as much cricket into the calendar as possible for as much money as they can get”.

He wrote in the Times: “Maybe Stokes’s abrupt retirement from 50-over cricket a year away from a World Cup could be a moment for them to reconsider. Don’t hold your breath.”