Best FIFA Awards to be held virtually on Dec 17 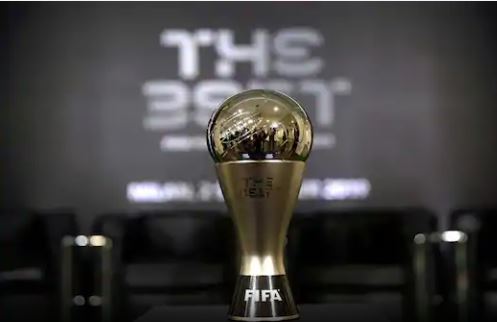 Zurich: The Best FIFA Football Awards ceremony organised by the International Federation of Association Football (FIFA), which was postponed from its September date due to the Covid-19 pandemic, will now be held on December 17 at a virtual event.

“This year, it has been clearer than ever that nothing is more important than health,” FIFA said in a statement.

“The protagonists of the game have taken on greater responsibility, not just as players, but also as role models giving hope to communities everywhere and sharing messages of unity in the face of the ongoing public health crisis,” the statement added.

The winners are voted for by the national team captains and coaches, 200 journalists, as well as an online ballot of fans. The voting will run from November 25 to December 9.

“While in 2019, The Best FIFA Women’s Goalkeeper and The Best Men’s Goalkeeper were chosen by a dedicated panel, the outstanding figures between the sticks will also be crowned by players, coaches, journalists and fans this year,” the statement added.