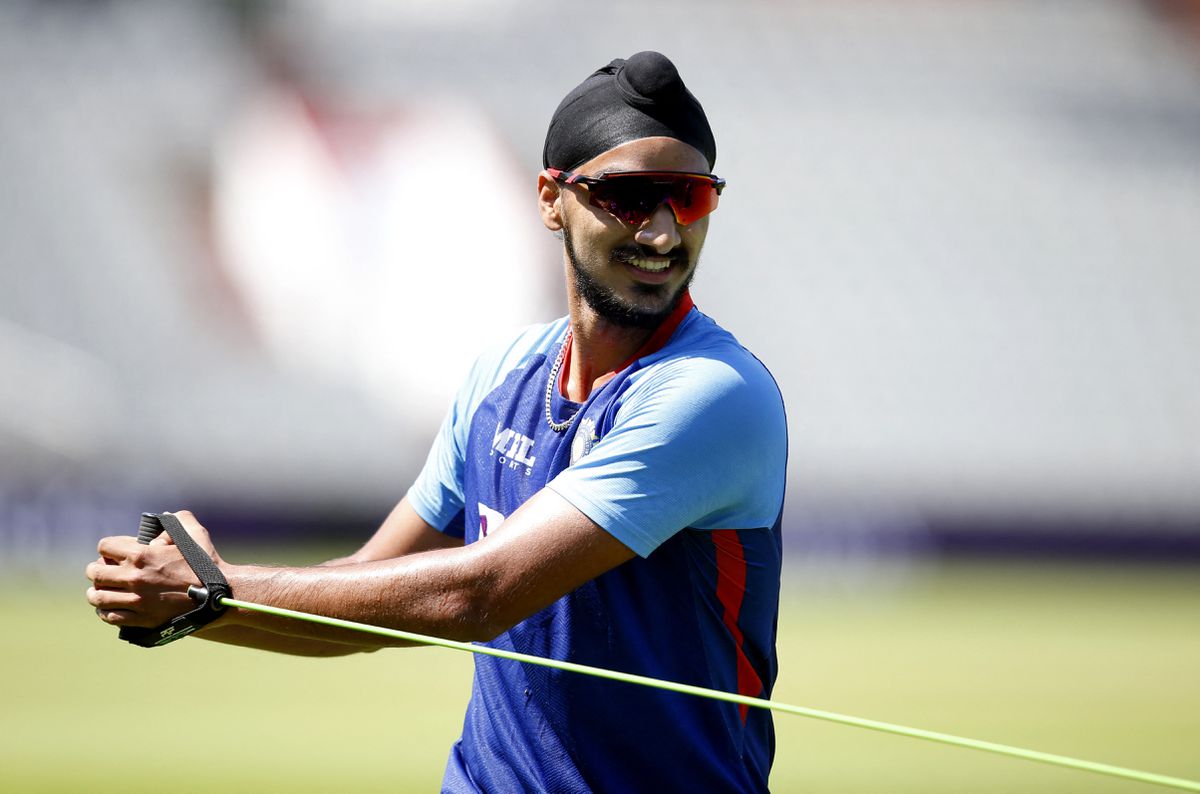 India pacer Bhuvneshwar Kumar said he has been surprised by the maturity shown by his young new-ball partner Arshdeep Singh whose death overs prowess has brought the 23-year-old into the selection mix for this year’s Twenty20 World Cup in Australia.

Arshdeep’s ability to bowl yorkers almost at will and his ice-cool approach in the death overs have made the lanky left-arm seamer an asset for his Indian Premier League (IPL) franchise Punjab Kings.

Arshdeep claimed 2-18 in his Twenty20 debut against England and 2-24 in Friday’s victory against West Indies, proving his final-overs mastery on both occasions.

“The best thing about him is that he knows exactly what is required,” Bhuvneshwar told reporters ahead of the second Twenty20 match against West Indies later on Monday.

“What kind of field setting is needed, how to bowl to each batsman – very few newcomers display that kind of maturity.”

Former West Indies test bowler Ian Bishop and New Zealand ex-captain Daniel Vettori are among those who have said Arshdeep`s astute reading of the game could come in handy in Australia.

“Usually you learn these things as you play but he seems to have arrived with that kind of maturity,” Bhuvneshwar said.

“Even in the IPL in the last couple of years, he has performed consistently.

India and Pakistan to clash in Aug 28 Asia Cup humdinger