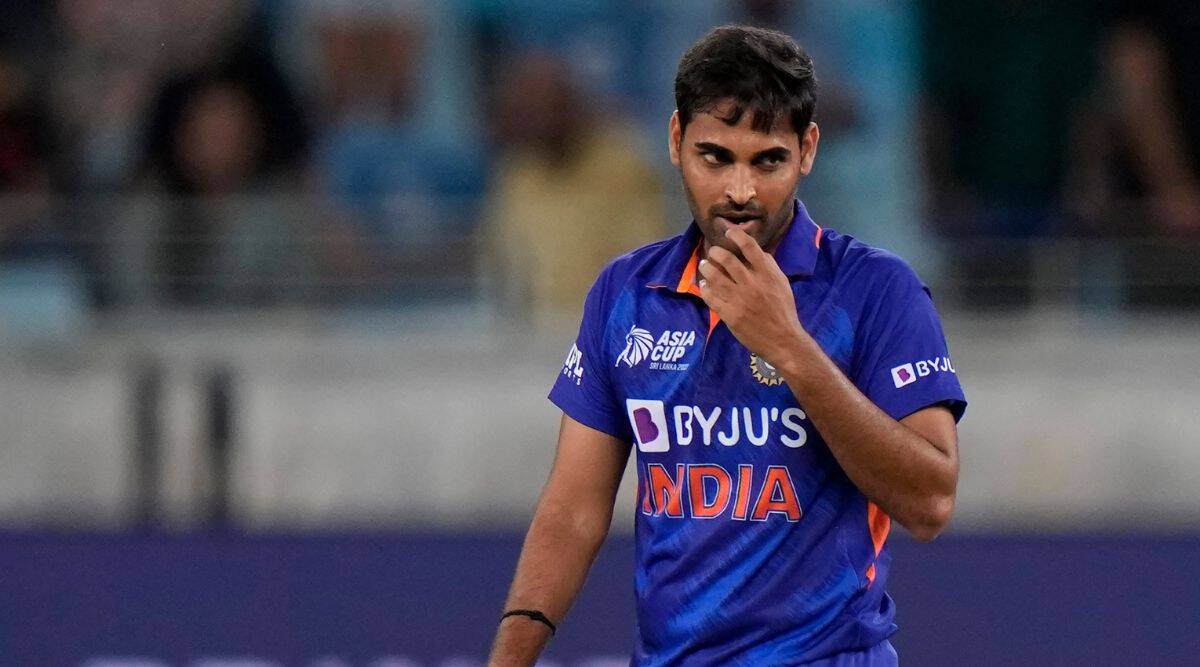 Bhuvneshwar has leaked quite a lot of runs at the death in the last few matches. His 16-run 19th over allowed Australia to pull off a record chase of 209 in the first T20I in Mohali on Tuesday night.

“I don’t think there was too much dew. We didn’t see the fielders or bowlers trying to use the towel to try and dry their fingers. That’s not an excuse. We didn’t bowl well. For example, that 19th over that’s a real concern,” Gavaskar said on ‘Sports Today’.

“Somebody like a Bhuvneshwar Kumar is going for runs every single time, when he is expected. In 18 deliveries he has bowled in three matches against Pakistan, Sri Lanka, and now Australia, he has given away 49 runs. It is almost three runs per ball. Somebody with his experience and calibre, you expect he will give 35-36 runs in those 18 deliveries. That really is an area of concern,” he added.

The former skipper said India has not been able to defend good totals but hoped a fit-again Jasprit Bumrah’s return will strengthen the bowling department. Bumrah has been out of action since the limited-overs series against England in July earlier this year as he was recovering from an old back injury.

“What we have seen in the last few years is that it has been one of the areas where India has suffered. They have not been able to defend good scores,” said Gavaskar.

“Maybe when Bumrah comes in, it might be a completely different situation because he gets wickets at the top. India didn’t get those today (Tuesday) as Australia got off to a flying start. Having said that, it’s only the first match. Don’t forget, Australia are world champions. They are expected to do extraordinary things,” he further added.

Former head coach Ravi Shastri also came down heavily on India for their “sloppy standard of fielding” in the first T20I.

Defending 208, Indian fielders dropped as many as three catches, including that of Cameron Green (61 off 30 balls) and Matthew Wade (45 not out off 21 balls).

“If you look at all the top Indian teams over the years, there is youth and experience. I find the youth missing here and hence the fielding,” Shastri, who was in the commentary box, said.

“If you look at the last five-six years, I think this side is no match to any of the top sides when it comes to fielding. And that can hit badly in big tournaments. It means that as a batting side you have to get that 15-20 runs game after game, because if you look around the field, where is brilliance? There is no Jadeja. Where is that X-factor?”

Axar Patel was the first offender as he dropped a regulation catch at deep mid-wicket to give life to Green when he was on 42. KL Rahul then failed to grab a chance in long-off in the next over.

However, the catch that proved costly was that of Matthew Wade, who was dropped by Harshal Patel on his own bowling in the 18th over when the batter was on 1.

Wade went on to score an unbeaten 45 off 21 balls to take Australia home with four balls to spare.

“What I was disappointed today with was the standard of fielding. I mean, it looks sloppy and I think you need a big upping of the ante when it comes to the fielding if you have to beat big sides in big competitions,” Shastri said.

India will next face Australia in the second T20I at Nagpur on Friday.

We need to look at our bowling: Rohit Sharma