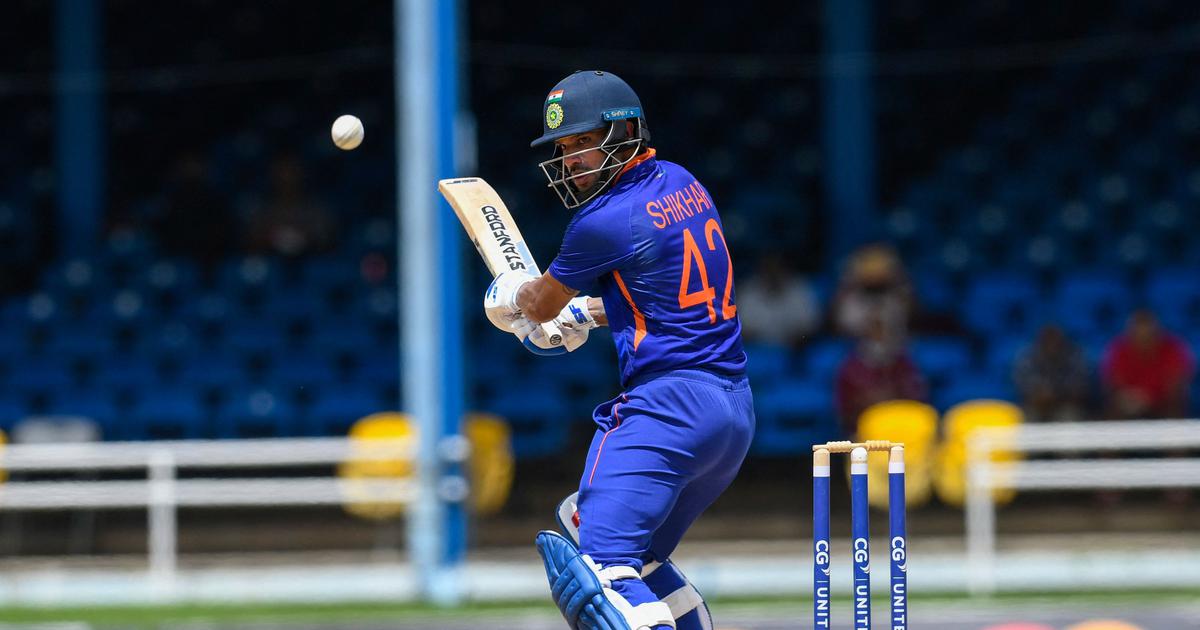 Shikhar Dhawan will continue to lead India in the ODI series against Zimbabwe after leading India to a 3-0 series whitewash against West Indies earlier this month.

Washington Sundar made a return to the squad after recovering from injury and recently appearing in county cricket while Rahul Tripathi was added to the mix. Shubman Gill, who won the Player of the Series in the West Indies ODIs, retained his spot, as did Sanju Samson.

Ishan Kishan and Sanju Samson are the wicketkeeping options in the squad.

The tour will commence on 18 August with Harare set to host all three ODIs.