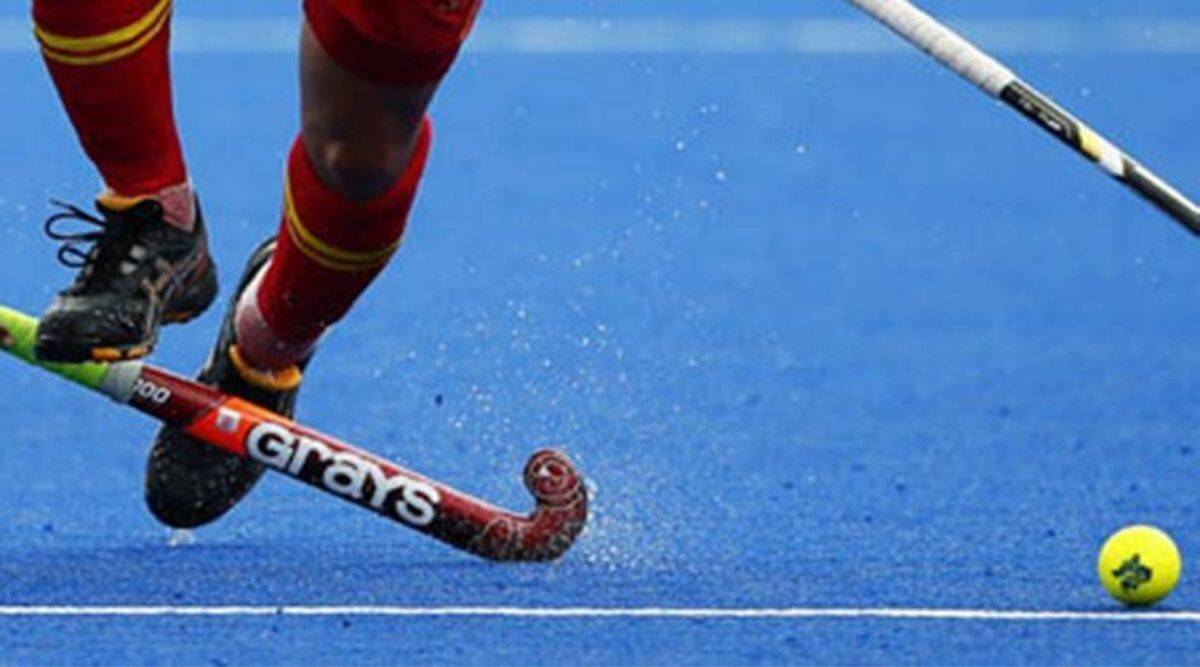 Senior India hockey player Birendra Lakra was on Tuesday accused of involvement in the murder of his childhood friend, Anand Toppo by the father of the deceased. Lakra’s friend was found dead inside his flat in Bhubaneswar in February this year and the father of the deceased, Bandhan, has accused the state police of shielding the hockey player since he served as a DSP at one time.

Bandhan said he has been struggling to file an FIR for the last four months but the state police did not help him, forcing him to go public with his accusations.

Lakra, 32, was part of India’s bronze medal winning team at the Tokyo Games and also led the national side at the Asia Cup, where the team won a bronze medal.

“We and Birendra were next door neighbours, so naturally Anand was his childhood friend. On February 28, we got a call from Birendra that Anand is unconscious and he is taking him to the hospital. Later he informed us that Anand is no more,” Bandhan told PTI.

“We asked him what had happened but he just told us to come to Bhubaneswar. We reached there next day and we were taken to the local police station where the officer told us Anand had committed suicide. But there was no suicide note.

“We were shown Anand body’s after much insistence and on the first look I saw hand marks on his neck. But the post mortem report said it was a suicide,” said Bandhan.

In recent history, Lakra is second sport person, who has been accused of murder. Star wrestler Sushil Kumar is already in Tihar Jail on charges of murdering fellow wrestler Sagar Dhankar, who was a junior national champion.

Anand was reportedly found dead in flat No 401 of Ayush Radium in Infocity, Patia, which belongs to Lakra, at around 10. While reports claimed that only Lakra and a girl named Manjeet Tete were present in the flat at that time, the victim’s father begged to differ.

“There were four persons in the flat during my son’s murder. A third person was also there who is now being protected,” he claimed.

“I tried to lodge an FIR at the local police station but they didn’t entertain me saying it is a suicide. Then after few days I went to the DCP office and filed an a complaint but after waiting for four months for any action, we finally decided to go to the media,” the grieving father said.

“I want justice for my son. I don’t have trust in Odisha Police as they are trying to save Lakra because he is a big man. I want an an independent inquiry into the mysterious death of my son.” According to sources, the incident was a fall out of a love triangle even though both Lakra, who plays as a defender, and Anand were married.

“Anand died just 12 days after he got married. He got married on February 16 and died on 28. He was happy with his marriage,” Bandhan claimed.

Asked if Anand had any relationship with Manjeet, Bandhan did not give a clear answer.

“I don’t know anything like that. But they were studying together in Bhubaneswar. If something happened after that I don’t know. Anand never told us anything about her,” he said.

Besides the Olympic bronze, Lakra is a two-time Asian Games medallist (gold in 2014 Incheon, bronze in 2018 Jakarta). He was also a part of the silver-medal winning Indian team at the 2014 Glasgow Commonwealth Games.