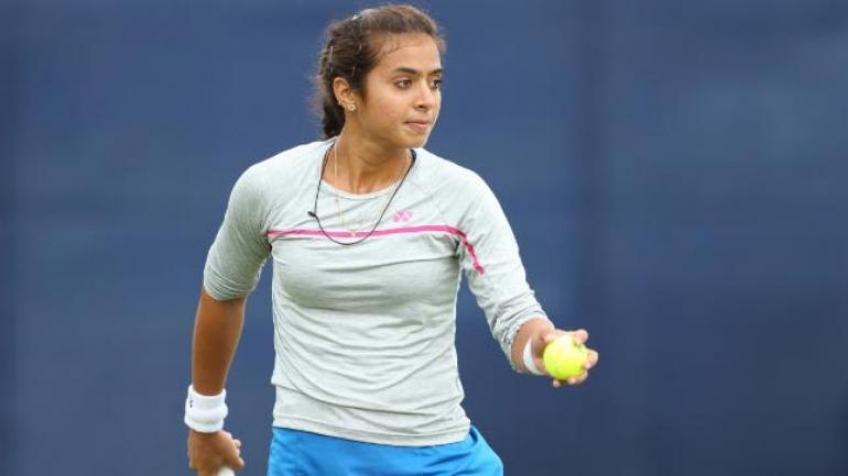 Ankita plays two singles matches and a doubles match on April 16 and 17, thus taking part in all of India’s matches.

“I have always got my best results when representing the country. In the earlier groups as well, we played throughout the week and almost every day I was playing two matches. I normally play singles and doubles in every tournament, so more than ready for this challenge,” said Ankita in a virtual press conference on the eve of the tie on Thursday.

Ankita, who is the highest-ranked Indian in singles and doubles, also said that she is happy that the matches will be played on hard courts.

“I have mostly played on hard court so if there is a choice between clay or hard, I would prefer hard. But it is a new match and a new day every time and players always give more than their best when playing for their country,” she said.

Ankita faces former French Open winner Jelena Ostapenko in the first match of the tie on April 16. On the second day, she faces world No. 47 Anastasija Sevastova after which she will team up with veteran Sania Mirza against Diana Marcinkevica and Daniela Vismane in the doubles match.

Medvedev out of Monte Carlo Masters after positive COVID-19 test