Eliud Kipchoge becomes ‘Sunfeast India Run As One’ as ambassador 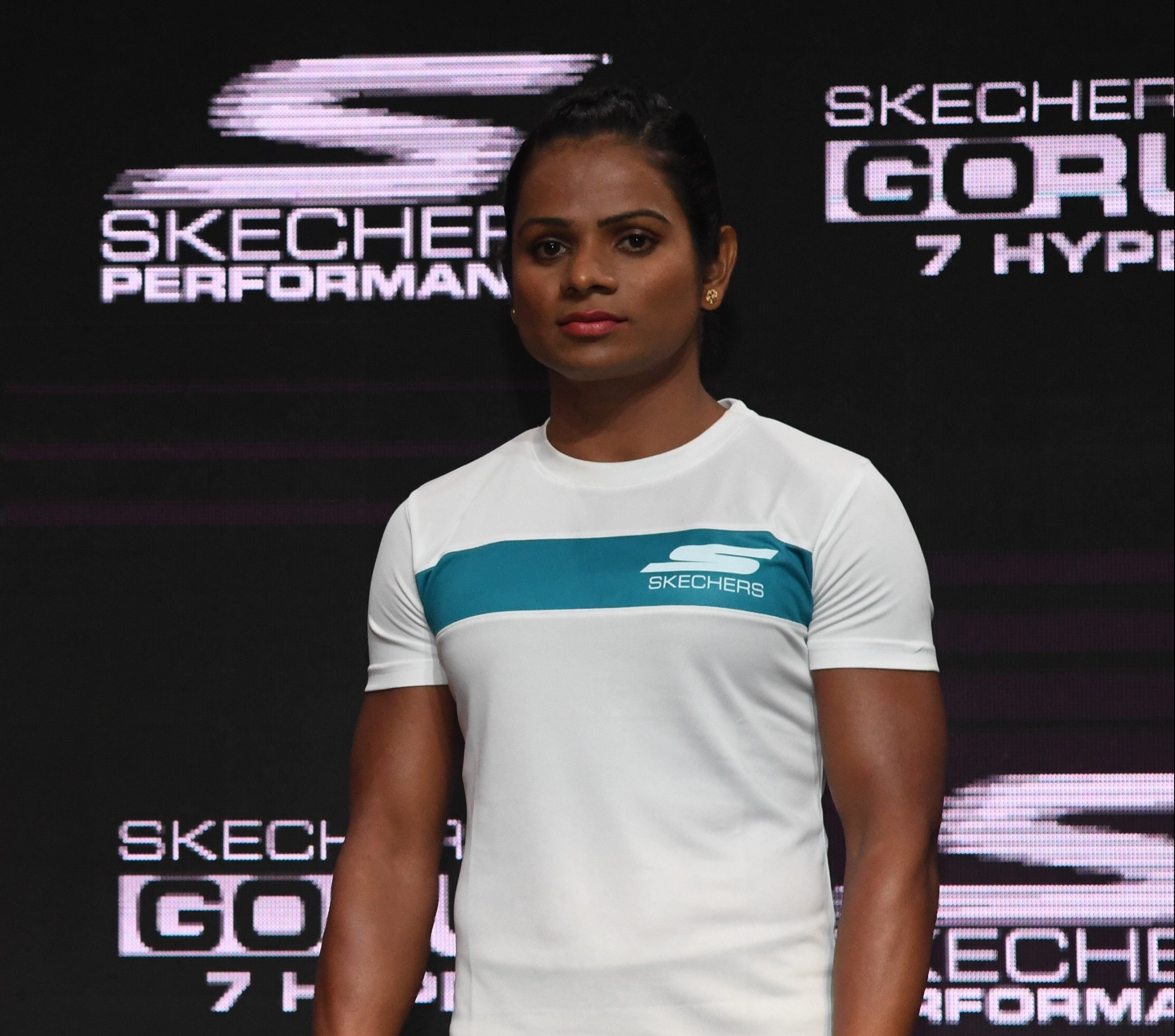 Bhubaneswar/New Delhi: The Odisha government has revealed that it has provided financial assistance of Rs 4.09 crore to Dutee Chand since 2015, a claim that the star sprinter contested on the ground that it included Rs 3 crore prize money for winning Asian Games medals.

The state government’s statement came a day after Dutee tried to douse the controversy that erupted when she put her BMW car on sale. She had said she was selling her luxury car not to fund her training but because the vehicle’s maintenance cost is beyond her after reports to the contrary.

“The total financial support provided to Dutee Chand from State government/OMC is Rs 4.09 crore (after 2015),” a statement from the Department of Sports and Youth Services, Government of Odisha, said.

Dutee said: “I am indebted to the Odisha government for supporting me all these years, but this Rs 4 crore does not show the correct picture. Everybody will start thinking that Dutee has spent so much money.

“The Rs 3 crore is the prize money the Odisha government had given me for winning two silver medals in 2018 Asian Games. It is just like what a P V Sindhu or any other medal winner gets from the state governments like Haryana or Punjab. It should not be considered as financial assistance for training.”

The Odisha government also said it had appointed Dutee as a Group-A level officer in Odisha Mining Corporation (OMC) which “provided Rs 29 lakh support for her training and financial incentives”.

Dutee also objected to this claim of the government, saying the amount included her salary.

“This Rs 29 lakh is inclusive of my salary and I don’t know how it is for training support. I am an employee (of OMC) and I have to get my salary. I have to find out.”

The government’s statement said the 24-year-old drew a gross salary of Rs 84,604 per month from OMC in contradiction to her claim on Wednesday that she gets Rs 60,000.

“She is currently drawing a gross salary of Rs 84,604 (June 2020 Salary) per month. She is not required to come to office so that she is able to concentrate full-time on training… Accordingly, since her appointment in OMC, no official work has been allotted to Chand,” the statement from the Odisha government said.

Dutee, on her part, said that she was not “sitting idle at home” and was bringing medals for the country and making her employers proud.

“When I won medals, I think I was doing something for my employers also. I am making them proud. I was not sitting idle at home, it is not that I have stopped winning medals. Instead of using pen and paper at the office, I was toiling at the training ground and stadia.”

She said she is no longer selling her car as the KIIT founder and Member of Parliament Achyuta Samanta has assured her financial support for her training.

“I have been offered financial support by even Union Finance Minister (Nirmala Sitharaman) and sports minister (Kiren Rijiju). They called me a few days back but I have politely told them I will approach them when it is needed.”

A few days ago, Dutee posted on social media that she intended to sell her BMW. The post was later deleted but it drew sharp reactions from the sporting fraternity.

“I took to social media to sell my car BMW. I don’t have the resources to maintain luxury cars, though I love them. I am not able to use the car and it is a spendthrift expense on my part. I never expressed that I am selling it to fund my training,” Dutee had said.