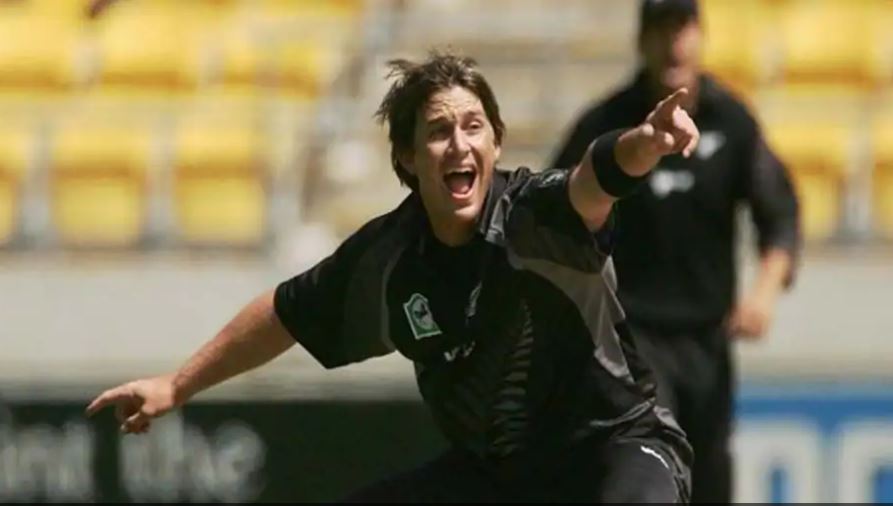 Christchurch: Mumbai Indians’ bowling coach Shane Bond, who is currently helping out the New Zealand players in quarantine in Lincoln as a guest coach, says New Zealand Cricket has done the right thing by resting Trent Boult from the forthcoming T20I series against West Indies.

Bond also hoped that there was no big auction ahead of next year’s Indian Premier League so that the left-arm pace bowler stays with Mumbai Indians and is not offloaded in the auction pool.

Boult had played a key role in helping Mumbai Indians win the Indian Premier League title this year. He picked 25 wickets from 15 matches and was almost unplayable at the start, picking 16 powerplay wickets.

“I think it’s important Boult gets a break. He has got a couple of young kids. To fly out from here and go straight into games and not have a chance to catch up with his family would have been a massive mistake,” Bond told reporters in an interaction.

Bond added that the three-match T20I series against West Indies will be important to find out support bowlers for the right-arm pace bowler well in next year’s T20 World Cup to be held in India.

“I think you’ve got to effectively use the games coming up to find out who may be the support acts for him in and around that T20 World Cup team. There is no problems from my perspective in giving those other guys, like Jamieson, another opportunity to see what they have got, so that Gary (coach Gary Stead) is really clear when it comes to picking his 15-16 for the next T20 World Cup and has all his bases covered,” said Bond.

Bond added that working with Boult was exciting. Boult was traded in by Mumbai Indians from Delhi Capitals for this season.

“Getting the chance to work with Boulty again was exciting. I always believed that there was room for improvement in his T20 game, and coming into our team, we could eke that out of him, and he was massive for us. He was a huge part of why we won, so hopefully we won’t have a big auction and lose him – love to have another chance to work with him another year and keep that team of ours together because it is pretty good.”