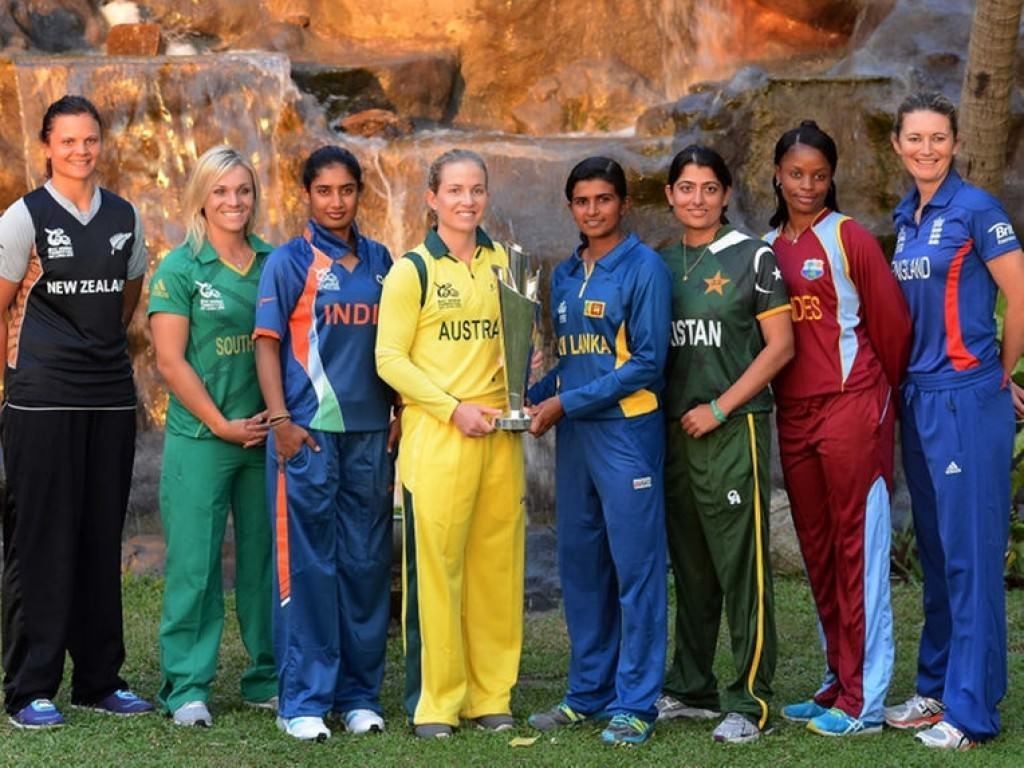 Bookies and corrupters have begun to explore the potential in women's ccricket, after its gradual rise in popularity.

International women’s cricket has gradually become popular across the world, thanks to extensive live TV coverage, bookies and corrupters have now begun to explore possibilities and potentials in it, Sports Lounge understands.

“The ACU’s education has extended to female players and under-19 sides. This past year has seen the first reported approach to a women’s player,” says the report authored in May.

“The increased profile and coverage of women’s cricket, in particular, will potentially make those games more attractive to gamblers and therefore corruptors. Education materials are also being made available to national governing bodies to share with players and teams at the domestic level”.

SL has learnt that the woman cricketer in question had reported this approach to the ICC’s Anti-Corruption Unit (ACU). cricket news match fixing mithali raj

The report read: “The increased reporting has enabled the ACU to disrupt and pursue corrupters who are outside cricket. Even though their activities may fall outside the Anti-Corruption Code, they can be interviewed, warned to stay away from the game and reported to law enforcement or immigration authorities”.

Last year, the ICC had invited India’s ODI skipper Mithali Raj in its five-day meeting in Kolkata as a special invitee and she was asked if any corrupter ever approached her or made her any offer. However, she declared that no one had ever approached her.

The 2017 women’s ODI World Cup had witnessed an almost 300 per cent increase in viewing hours in comparison to its last edition in 2013. cricket news match fixing mithali raj

In the 2017 edition of the tournament, the ICC ensured that matches could either be viewed on television or via live-streaming as part of its commitment to the global growth of the women’s game. The approach paid huge dividends.

According to the ICC, “An extraordinary 156 million people viewed the event (2017 World Cup) in India, of which 80 million was rural reach and 126 million were for the final alone. India’s fine performances contributed to a 500 per cent increase in viewing hours in their country”.

The ICC and Interpol (international criminal police organisation) has now been working together to curb the malaise of corruption in international cricket. cricket news match fixing mithali raj

The fresh annual report discussed about corruption in Sri Lankan cricket in length and revealed that it has recruited new anti-corruption officers specifically for Sri Lanka.

“Our ongoing strategic aim is to press for anti-corruption legislation in countries where it currently does not exist. The ACU has worked closely with the Sri Lankan government to introduce legislation to criminalise corruption in cricket,” the report said. cricket news match fixing mithali raj

“Sri Lanka was a major focus of ACU activity over the past 12 months with a number of charges being brought and a number of people coming forward during the ground-breaking two-week amnesty in January.”

In February, former Sri Lanka captain and chairman of selectors Sanath Jayasuriya was banned from cricket for two years after admitting breach of two counts of ICC’s anti-corruption code.

“New anti-corruption officers, who have been trained by the ACU, have been put in place in Sri Lanka. This is part of a new, improved approach to anti-corruption in that country. The high profile nature of some of the charges made a significant impact,” the annual report said.

The ICC’s anti-corruption unit has also charged three Hong Kong players, while a Zimbabwe official was banned for 10 years.

According to the report the short-format leagues around the world continue to present challenges and 10 investigations emerged from the Afghanistan Premier League which took place in the UAE on October 2018.

India a high-priority market for ONE Esports: Carlos Alimurung