Bopanna beaten in men's, mixed doubles at US Open 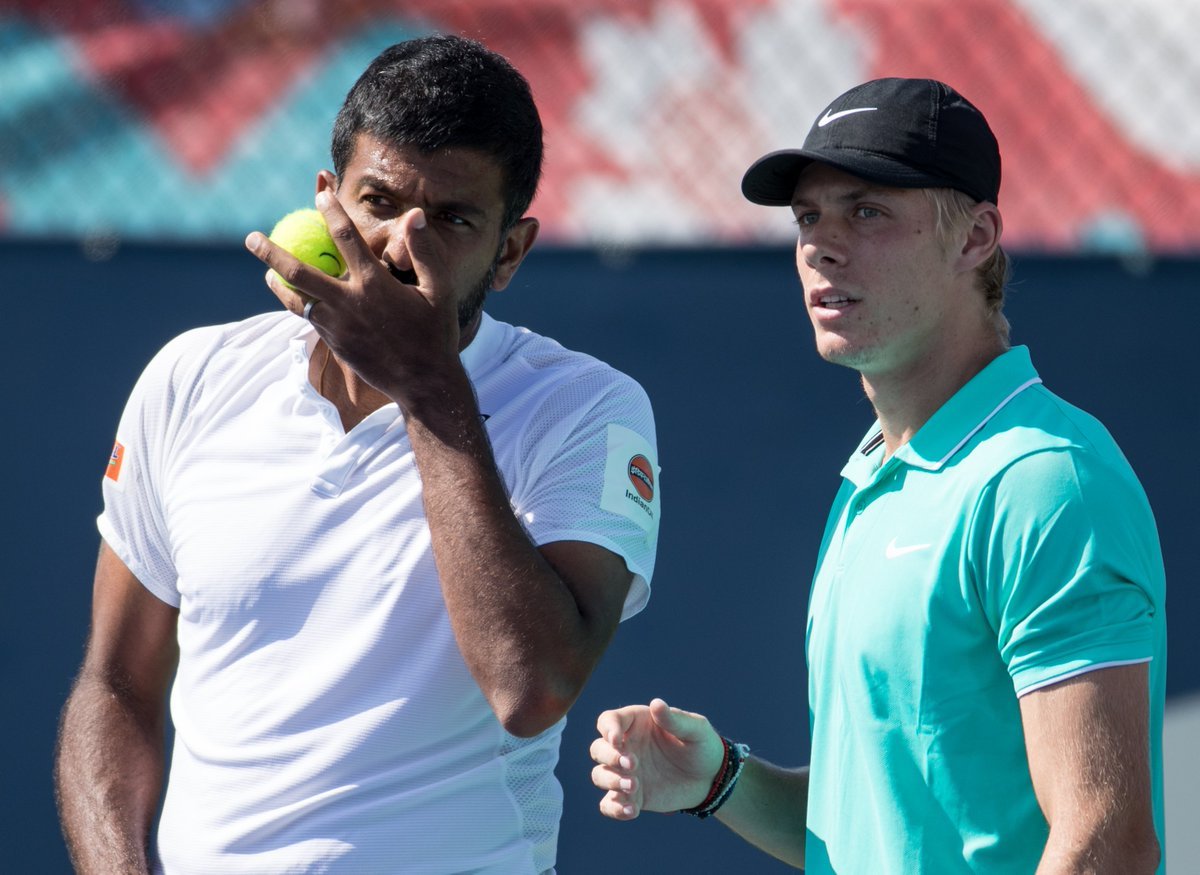 New York: India’s campaign at the US Open came to an end after Rohan Bopanna suffered twin defeats in both the men’s and mixed doubles events here.sports news headlines

On Sunday night, the top-ranked Indian men’s doubles player and his Canadian partner Denis Shapovalov suffered a 3-6 4-6 loss to the 15th seeds Neal Skupski and Jamie Murray of Great Britain in a second round match that lasted one hour 15 minutes.

In the mixed doubles event, Bopanna and Abigail Spears of the United States went down fighting 5-7 6-7 (4) against French-American pair of Fabrice Martin and Raquel Atawo also in the second round.

With Bopanna’s ouster, India’s challenge ended in the US Open as Leander Paes and Divij Sharan had made first round exits in the men’s doubles event.

In the singles event, Sumit Nagal and Prajnesh Gunneswaran also suffered first round defeats at the hands of Roger Federer and Daniil Medvedev respectively.