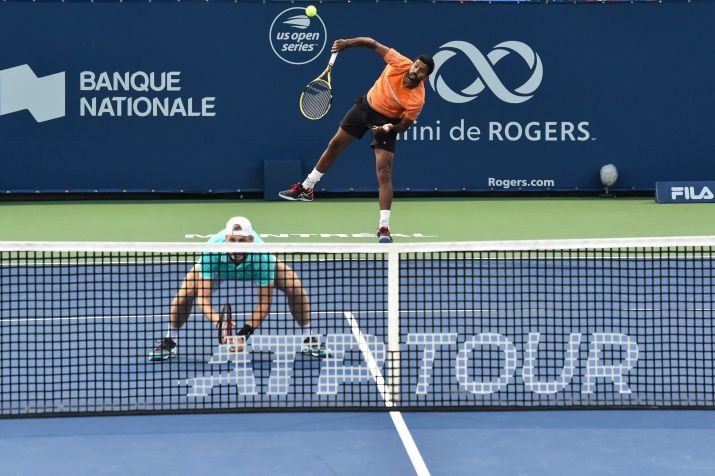 Paris: India’s top doubles player Rohan Bopanna, along with his partner Denis Shapovalov of Canada, suffered a narrow defeat against Russian duo of Karen Khachanov and Andrey Rublov in the quarter-finals to crash out of the Paris Masters.

The Indo-Canadian duo fought hard for over 80 minutes before losing 5-7, 7-6, 8-10 against the Russian pair to bow out of the ATP Masters 1000 tournament.

Bopanna and Shapovalov produced 10 aces but they also committed three double faults during the match.

The Indo-Canadian pair saved four out of seven break points and converted both the chances that came their way.

Bopanna and Shapovalov had defeated the American Manuel Gonzalez and Argentine’s Austin Krajicek in the prequarterfinals.

The Russian pair will now take on Slovakian-Croatian combination of Filip Polasek and Ivan Dodig in the semifinal.