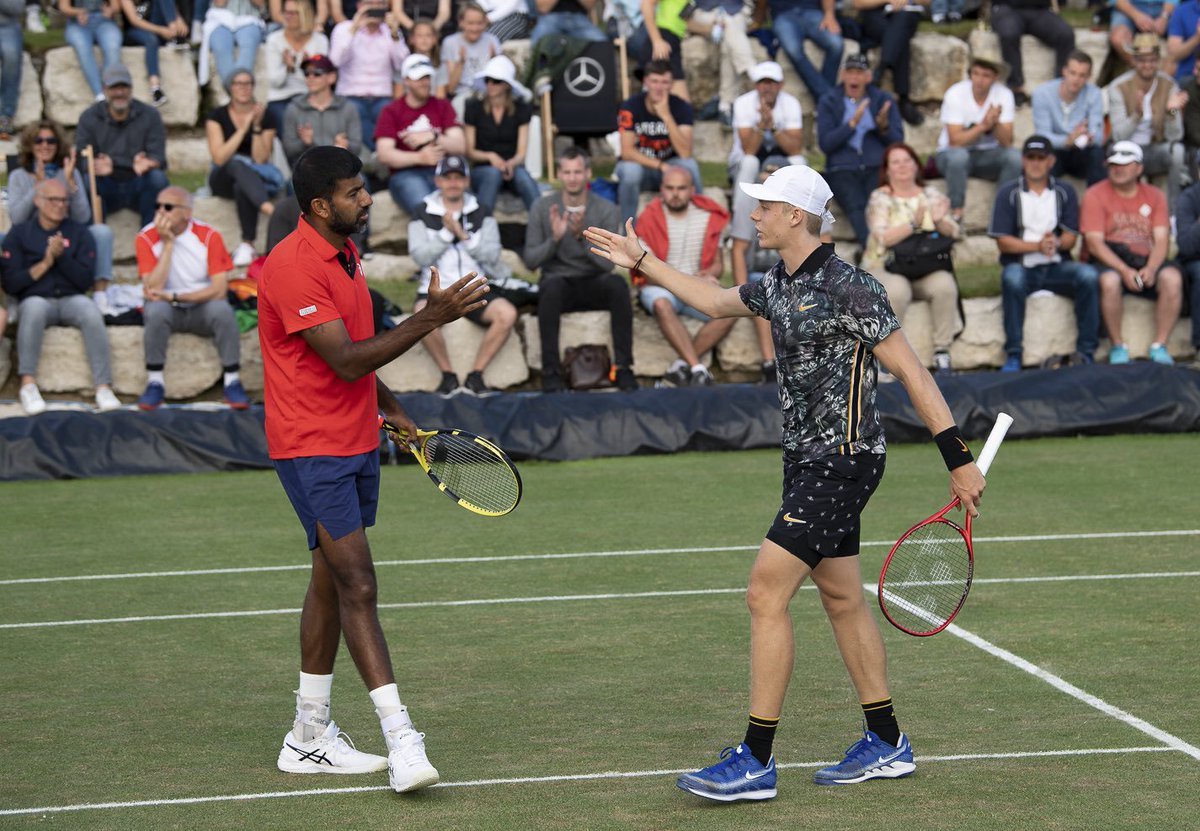 Rotterdam: India’s Rohan Bopanna teamed up with Canada’s Denis Shapovalov to enter the quarter-finals of the Rotterdam Open with a hard-fought victory over Australia’s John Peers and Michael Venus here.

After winning the first set tie-break, the duo of Bopanna and Shapovalov lost the second in another close tie-break, as fortunes fluctuated.

However, the 39-year-old Bopanna brought all his experience into play and was helped by Shapovalov’s resolve to fight till the end.

Bopanna and Shapovalov will next face the fourth-seeded pair of Jean-Julien Rojer and Horia Tecau on Thursday.

Tennis: Fed Cup shifted from China to Dubai, to be held in March