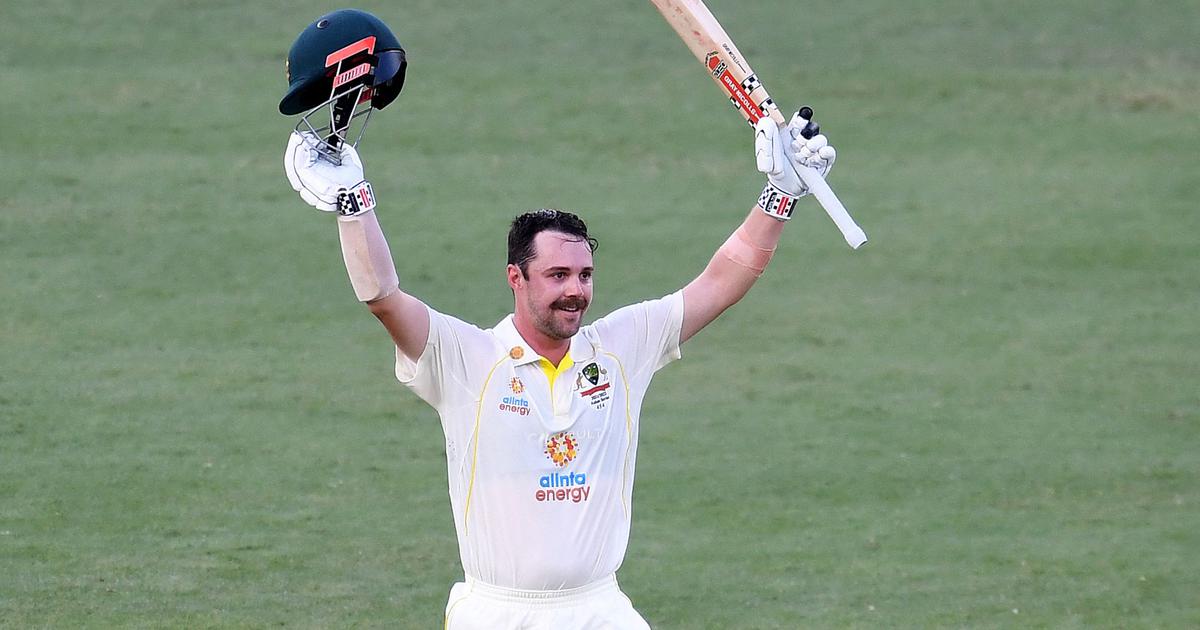 Australian cricketing great Allan Border wants Ashes ‘Player of the Series’ Travis Head to work out a method better than what he’s doing at the moment in order to be successful during the upcoming Border-Gavaskar series against India in the sub-continent.

Although the charismatic middle-order batter enjoyed fairy-tale Ashes, scoring two centuries, his two campaigns in Asia this year — against Pakistan and Sri Lanka — have yielded just 91 runs at an average of 15.17 with a highest of 26.

Australia will be travelling to India for the Test series early next year keen to end their Test drought in the country. They have won just one Test in India since 2004, and Border feels Head can be an asset provided he revises his strategy in spinning conditions.

Border, one of the best Australians to play spin with authority scoring 1,799 Test runs in Asia at 54.51 including six centuries, said he’d spoken to Head and asked the batter to make subtle changes in how he plays the sweep shot.

“He’s got to sit down and work out a method better than it’s going at the moment, that’s for sure,” Border was quoted as saying by cricket.com.au. “I’ve talked to him a little bit about batting on spinning wickets. He’s got to learn how to sweep, and sweep well. And he’s got to use his feet — people don’t seem to be prepared to go down the track, and defend even.

“There’s just a few subtle little things. He’s a very good player against anything other than the turning ball. That’s the chink he’s got to work on, but it’s (play the) sweep shot, use your feet, get on the front foot, and when you’re trying to defend, use nice soft hands. We’re going to go to the subcontinent a lot so if he wants to be in the frame, he needs to learn how to play the turning ball,” added Border.