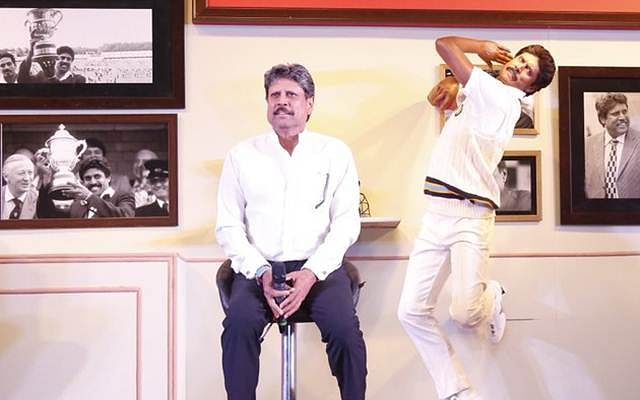 New Delhi: India’s 1983 World Cup-winning captain Kapil Dev in a recent chat opened up on the comparisons he faced during his career with legendary all-rounders Ian Botham, Richard Hadlee, and Imran Khan. The four cricket stars are regarded as some of the best cricketers of all time, and a cursory glance at their numbers would explain why.

That said, Kapil reckoned that even though he may not have been the greatest among the lot, the former India captain definitely believes he was a better athlete than Botham, Richard and Imran combined.

“I wouldn’t say I was the greatest, but I was a better athlete than all three put together,” Kapil told former India cricketer and current head coach of Indian women’s team WV Raman on Inside Out podcast. “The best bowling was Richard Hadlee’s – he was like a computer among the four of us.”

Kapil further described former England star Botham as a ‘true allrounder’. “Ian Botham was a true all-rounder – in given conditions, he could win a match on his own. I wouldn’t say Hadlee was the best batsman,” the former India captain said.

“Botham could do damage to the opposition both with bat [and ball]. Imran could run through the [opposition] team, but his ability as a leader was far better. To control the Pakistan team, he had a challenge.”

Kapil played 356 international matches for India in which he picked 687 wickets and scored a total of 9,031 runs.

England cruise to victory against Ireland in first ODI

IPL the biggest cricket tournament in the world: Akram