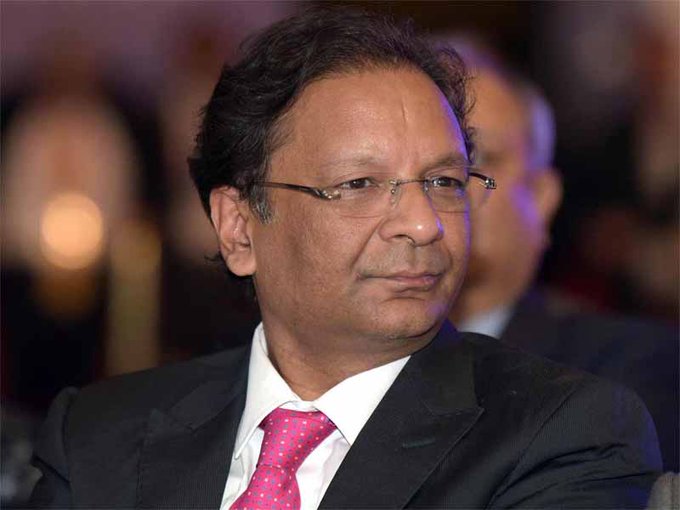 Gurugram: Business tycoon Ajay Singh floored his rival Ashish Shelar to retain the post of president of the Boxing Federation of India (BFI) on Wednesday, as his group swept the elections, winning the posts of secretary and treasurer as well.

Singh, whose second term will be of four years, defeated Ashish Shelar, politician-turned-sports administrator, by a comfortable margin of 10 votes — 37 votes to 27 – at a BFI general body meeting held here on Wednesday.

Singh’s team also bagged the post of the secretary and treasurer. Hemanta Kumar became the new secretary, having secured 39 votes against CV Raje, who got 25 votes.

However, there was a close contest between Digbijay Singh and Anil Misha for the treasurer’s post. Digbijay finally won by a narrow margin of three votes, having got 33 votes.

The incumbent secretary and former boxer, Jay Kowli, wasn’t eligible for the elections as he had completed three terms in the office. As per National Sports Development Code 2011, he had to undergo a cooling off period of one term or four years.

In his opening address to the officials of the BFI Ajay Singh said that the last four years were very productive for India as the boxers won nine quota places for the postponed 2020 Olympic Games, which will be held in July-August in Tokyo. “We hope to win more quota places in the 2021 qualifying cycle,” he said.

Singh is also hopeful that the next four years will also be fruitful. “The Indian team should improve its overall world ranking. We are at the 10th spot. We should be world number one in future,” he said.

‘We are on solid ground’: Tokyo Olympics chief on IOC support for holding Games