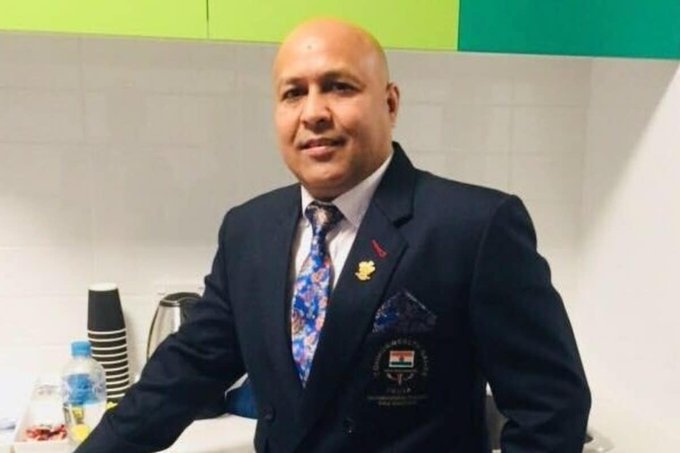 New Delhi: Boxing coach Dharmendra Yadav is staying back in Istanbul for another week in quarantine as his second report has also come positive for Covid-19, an official familiar with the development said on Wednesday.

The good news, however, is that the reports of the other seven members, including five male boxers, has come negative, and they are supposed to board a flight to New Delhi from Turkey on Wednesday.

A 13-member Indian boxing team had this month gone to Turkey to compete in an exposure tournament. In the week-long tournament, which started on March 15, Nikhat Zareen (51kg) and Gaurav Solanki (57kg) won bronze medals.

But Commonwealth Games champion Solanki was among the boxers whose first report came positive. Solanki’s second Covid-19 test, though, is negative and he will start for India on Wednesday along with the team members.

On their return, the boxers are expected to join the national camp at Patiala’s National Institute of Sports, but might have to stay in isolation. “It looks doubtful whether we would be allowed to go out and train immediately,” said a boxer.

For the exposure tour to Turkey, the Boxing Federation of India (BFI) had sent second rung boxers.

In the first week of March, the Tokyo Olympic Games hopefuls had participated in an international event in Castellon, Spain.

In all, nine boxers, including six-time world champion MC Mary Kom (51kg), have qualified for Tokyo Olympics, starting on July 23.

Simaranjit Kaur (60kg), Lovlina Borgohain (69kg), Pooja Rani (75kg) are other three female boxers who have made the cut.

Related Topics:BoxingcoronavirusCOVID-19Dharmendra Yadav
Up Next