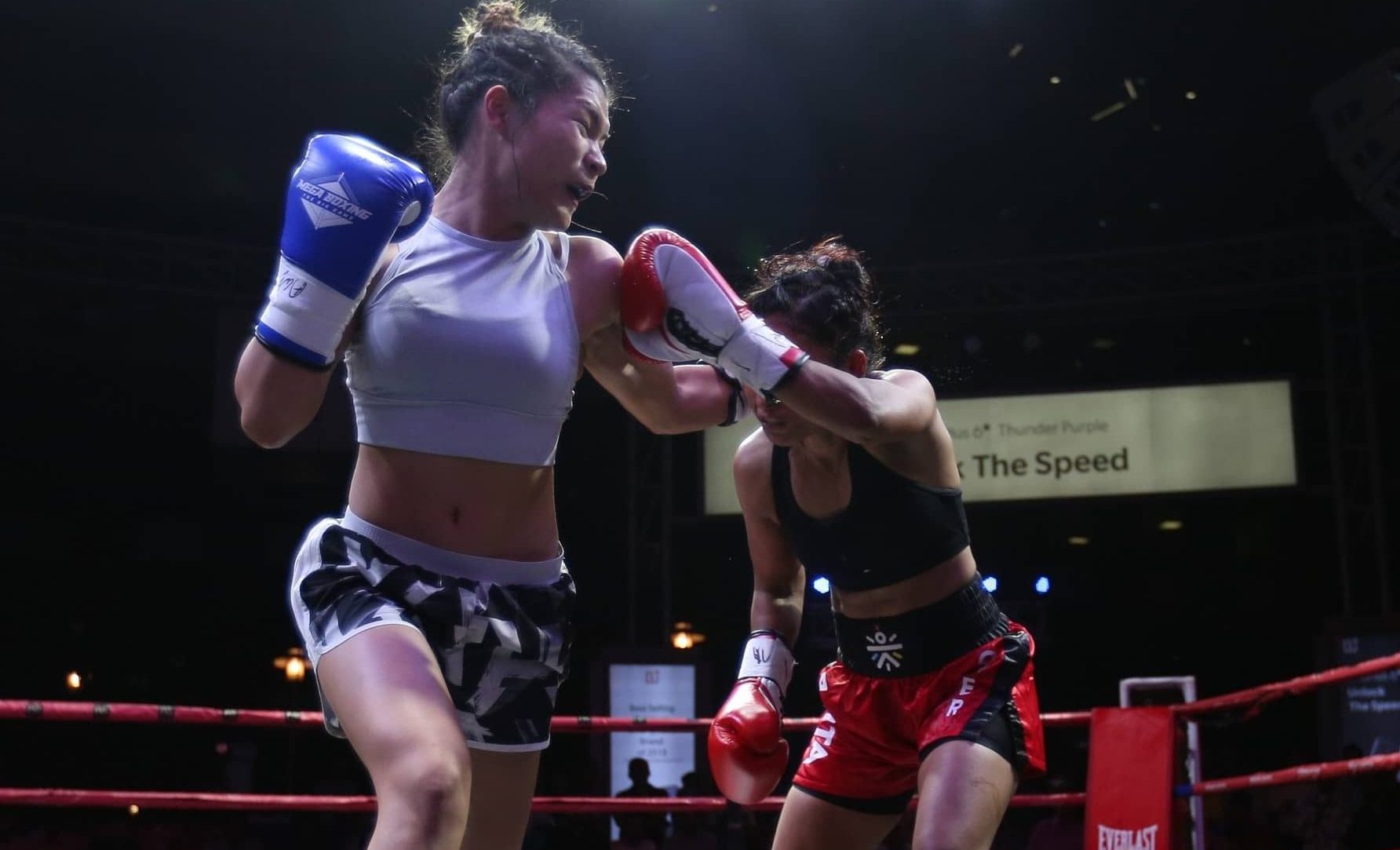 New Delhi: The Boxing Federation of India (BFI) will hold its elections on February 3 in Gurugram, the national federation said on Friday.

The BFI said in a statement that the Delhi High Court on Friday accepted its proposed schedule for the elections.

“During its previous hearing, the Hon’ble Court had directed BFI to submit a schedule of elections before January 8, 2021. BFI has filed an affidavit through Director-Administration along with a proposed election schedule,” said the BFI.

“Election Schedule provided to the court by the Director-Administration of BFI, represented by Advocate Hrishikesh Baruah and Parth Goswami, has been accepted by the Hon’ble Court. And elections will be held as per the schedule on February 3, 2021. All parties have accepted the schedule provided by the BFI.”

Orginally scheduled to be held on December 18, the BFI’s election was postponed due to the Covid-19 pandemic. It subsequently extended the tenures of its office-bearers by three months in an emergency general meeting.

The matter of the BFI’s election reached the Delhi High Court in December when the Uttar Pradesh State Boxing Association filed a petition in Delhi High Court, challenging the EGM.

While the court refused to grant a stay on the meeting, it asked the BFI to submit its plans for holding the elections by January 15.