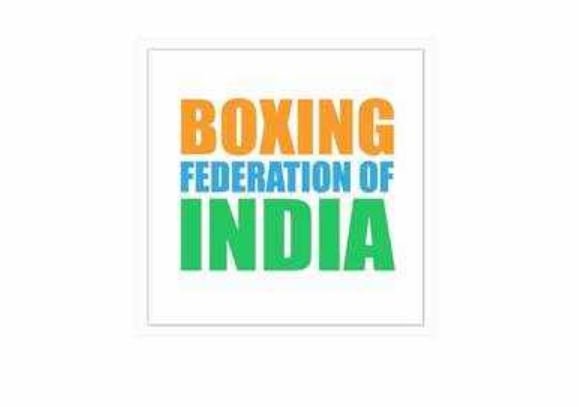 New Delhi: The Boxing Federation of India’s (BFI) executive director Raj Kumar Sacheti has passed away due to Covid-19.

“With a deep sense of sorrow and grief, we inform you that Mr. RK Sacheti, ED (BFI) left for heavenly abode today morning, creating a huge void in the sports world. He has been a Member IOC Olympic Task Force & an able administrator with an unparalleled contribution to (Indian) Sports. #RIP,” the BFI tweeted.

Sacheti was also an associate joint secretary of the Indian Olympic Association (IOA).

“A seasoned member of the Indian sporting fraternity, RK Sacheti was a passionate and able sports administrator and his contribution to the sport of Boxing, the Olympic and Commonwealth movement in India is fondly remembered,” IOA secretary-general Rajeev Mehta said.