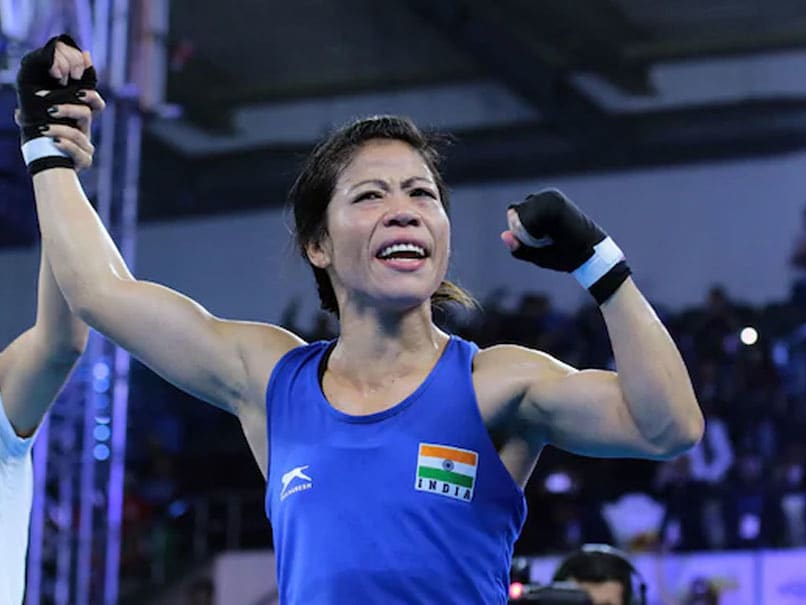 Castellon (Spain): Six-time world champion Mary Kom (51 kg) and World Championship silver medallist Amit Panghal (52 kg) are both one win away from securing a medal at the Boxam International Tournament in Castellon, Spain after they were drawn in the quarterfinals of the tournament.

Mary faces Italian Giordana Sorrentino in her opening bout on Wednesday while Panghal will be up against local favourite Gabriel Escobar in his quarterfinal clash. Both pugilists got byes in their respective first round bouts.

Meanwhile, Vikas Krishan (69 kg) also got a bye in the first round and will fight Italy’s Vincenzo Mangiacapre. Ashish Kumar (75 kg), and Sumit Sangwan (81 kg) are also drawn in the quarter-finals because of the lesser entries in their weight classes.

Satish (+91 kg), the first super heavyweight from the country to qualify for the Olympics, is also drawn in the quarterfinals of his weight category.

Among women, Jasmine and Manisha are drawn in the 57 kg quarterfinals after getting first round byes. Simranjit Kaur (60 kg), Lovlina Borgohain (69 kg) and Pooja Rani (75 kg), all of whom have qualified for the Olympics, will also be competing in the quarterfinal stage on Wednesday.