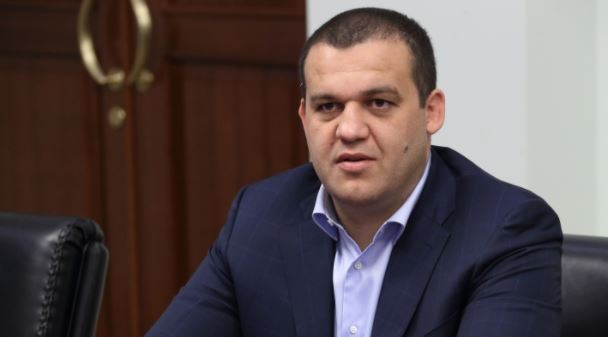 Lausanne: Russian Umar Kremlev was on Saturday elected president of the International Boxing Association (AIBA) after four rounds of voting at the organisation’s virtual Extraordinary Congress.

Kremlev, 38, received 57.33 per cent of votes that pipped Boris van der Vorst of the Netherlands and interim AIBA president Mohamed Moustahsane to the post. Kremlev is secretary general of the Russian Boxing Federation and a member of the AIBA Executive Committee. He is also a vice-president of the European Boxing Confederation.

The International Olympic Committee (IOC) had suspended AIBA last year over governance and finance issues and Kremlev’s primary task will be to reinstate the body before the 2024 Paris Olympics.

“Let me make it clear — the path to rebuilding AIBA is not easy,” said Kremlev.

“It will not happen overnight. We have to unite together and work with one mission, and one mission alone: rebuilding the credibility and trust that AIBA once had in the minds of sports people worldwide and that includes, of course, restoring AIBA’s Olympic status,” he said.