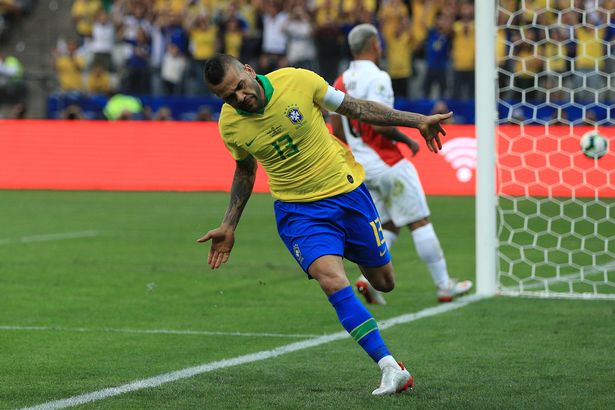 Alves has not played for Brazil since a 1-1 friendly draw with Nigeria in October 2019.

The 38-year-old has been in impressive form for Sao Paulo this year, having reverted to his familiar defensive role under new manager Hernan Crespo after a period in central midfield.