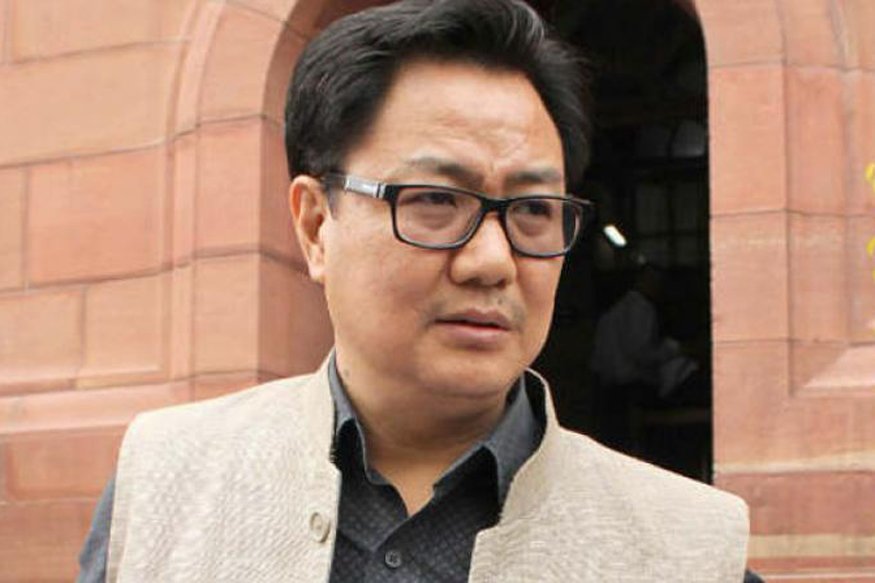 New Delhi: India is planning to host BRICS Games in 2021 and may align it with Khelo India Games, Sports Minister Kiren Rijiju has said.

Rijiju’s announcement came after he attended a meeting of Sports Ministers of the BRICS nations (Brazil, Russia, India, China, and South Africa) on Tuesday.

India will get the chairmanship of the five-nation independent international group in 2021.

“This will be a great morale booster and motivational moment for them,” the Minister said in a statement.

He added: “We are hopeful of organizing Khelo India Youth Games and Khelo India University Games in 2021.

“During Khelo India Youth Games 2021, we will invite BRICS member countries to showcase their traditional indigenous games during the inaugural or closing ceremony of Khelo India.”