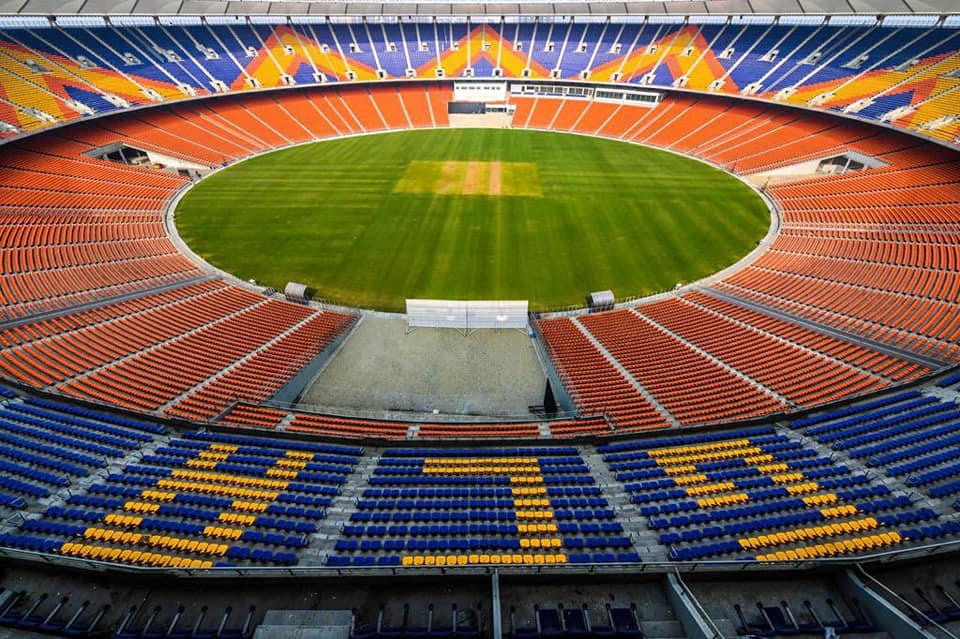 Several former England players questioned the suitability of the pitch after 30 wickets fell in five sessions in what was the shortest completed test match since 1935.

Ashwin launched an angry defence of the track on Saturday citing similar batting collapses in recent day-night tests, saying batsmen were still not used to the pink-ball novelty.

The spinner in Lyon was thrilled with the turn and irked by the criticism of the pitch that offered it. “We play on seaming wickets around the world and get bowled out for 47, 60. Nobody ever says a thing (about the pitch),” Lyon was quoted as saying by the Australian Associated Press.

“But as soon as it starts spinning, everyone in the world seems to start crying about it. “I don’t get it. I’m all for it, it was entertaining.”

The 33-year-old, a former pitch curator himself, said he was up all night watching the match.

“It was absolutely brilliant. I’m thinking about bringing that curator out to the SCG (Sydney Cricket Ground).”

He was also amused by England’s decision to field a pace-heavy attack on a spinners’ paradise with Jack Leach as their only specialist spinner.

R Ashwin has had enough of pitch chat 🔥#INDvENG pic.twitter.com/NwLqOFv5j4

The selection blunder was all the more evident as part-time spinner and skipper Joe Root went on to claim his maiden five-wicket haul.

“The best thing about this test match that just passed is that England went in with four seamers,” Lyon said. “That will do me. I don’t need to say any more.”

Lyon’s views echoed Ashwin, who hit back at claims that the Ahmedabad pitch was not a good surface as it assisted the spinners. “What makes a good surface? Who defines this? Seam on the first day, then bat well, then spin on the last two days? Come on, who makes all these rules? We need to get over it,” Ashwin said.

former India opener Wasim Jaffer said Ashwin is taking England wickets both on and off the field.

“Ashwin taking English wickets both on and off the field,” Jaffer tweeted quoting Ashwin’s reply to a question from an English journalist about the Ahmedabad pitch.