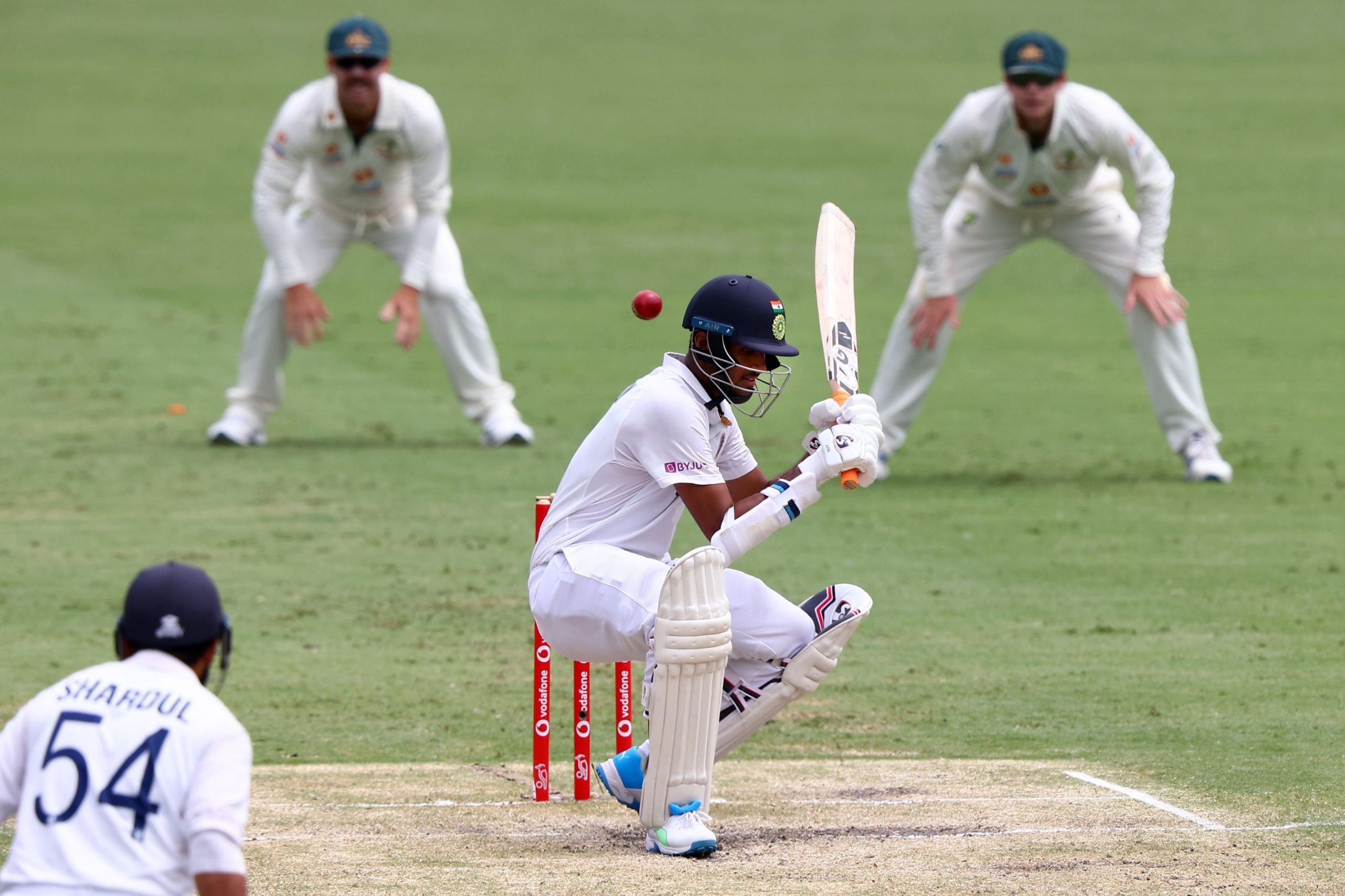 Brisbane: Washington Sundar and Shardul Thakur on Sunday stitched together the highest seventh-wicket partnership for India at the Gabba as they helped the visitors to their first innings score of 336 runs on Day 3 of the fourth and final Test against Australia.

At stumps Australia reached 21/0 in their second innings, an overall lead of 54 runs. David Warner was unbeaten on 20 while Marcus Harris was not out on 1.

India went to lunch at 161/4 and 253/6 at tea on the third day of the fourth and final Test against Australia on Sunday.

Resuming at 62 for two, India lost the wickets of skipper Ajinkya Rahane and Cheteshwar Pujara in the first session.

Pujara was the first to go as he edged one to wicketkeeper Tim Paine off the bowling of Josh Hazlewood for 25 with the team score on 105.

Rahane followed, edging one to fourth slip off Starc for 38 with the team score on 144.

Mayank Agarwal (37) and Rishabh Pant (4) were at the crease.