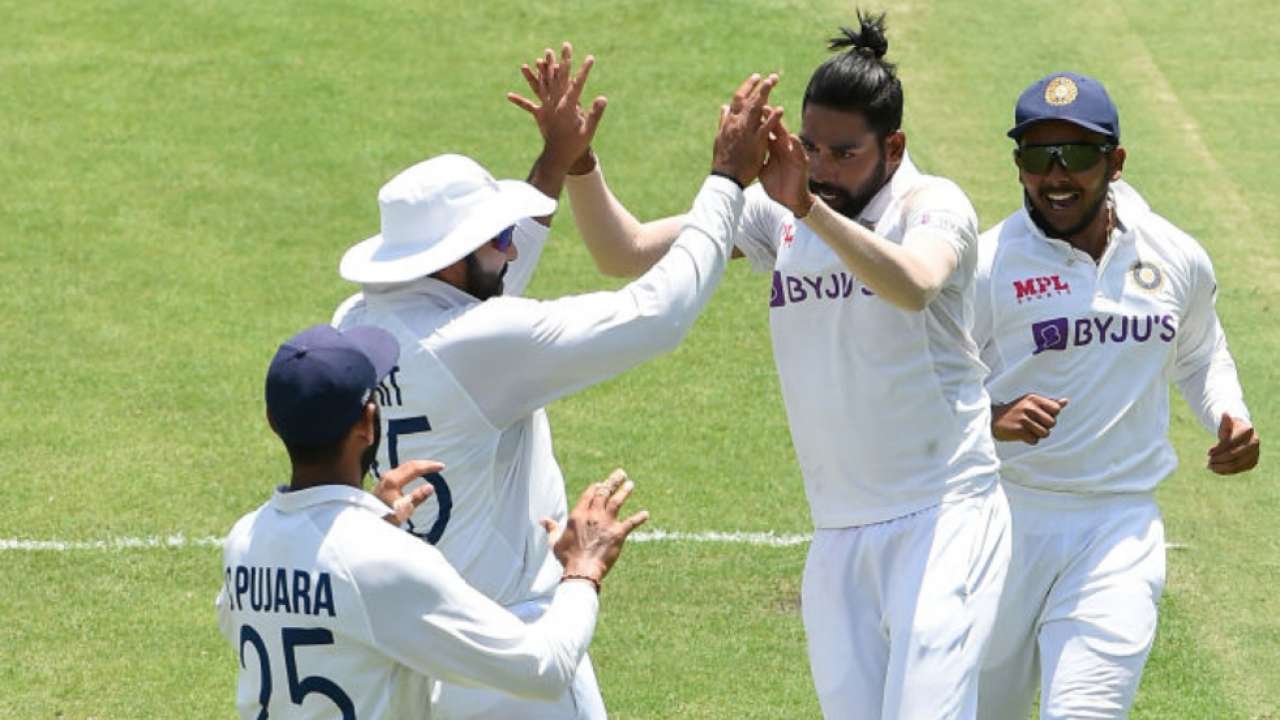 Brisbane: Indian pacer Mohammed Siraj becomes the only Indian bowler in this series to manage a five-wicket haul as Australia set 328 runs target for India on Day 4 of the Border-Gavaskar trophy at the Gabba.

This was only the third time in the last 32 years across 32 Tests that Australia has been bowled out in each innings of a Test at the Gabba. The other instances came against West Indies in 1992/93 and against New Zealand in 2008/09.

The series is currently locked 1-1 after India’s remarkable eight-wicket comeback win in the Melbourne Test and a memorable draw in the third Test at Sydney.

Related Topics:AustraliaBCCIBrisbaneGabbaICCIndiaMohammed Siraj
Up Next