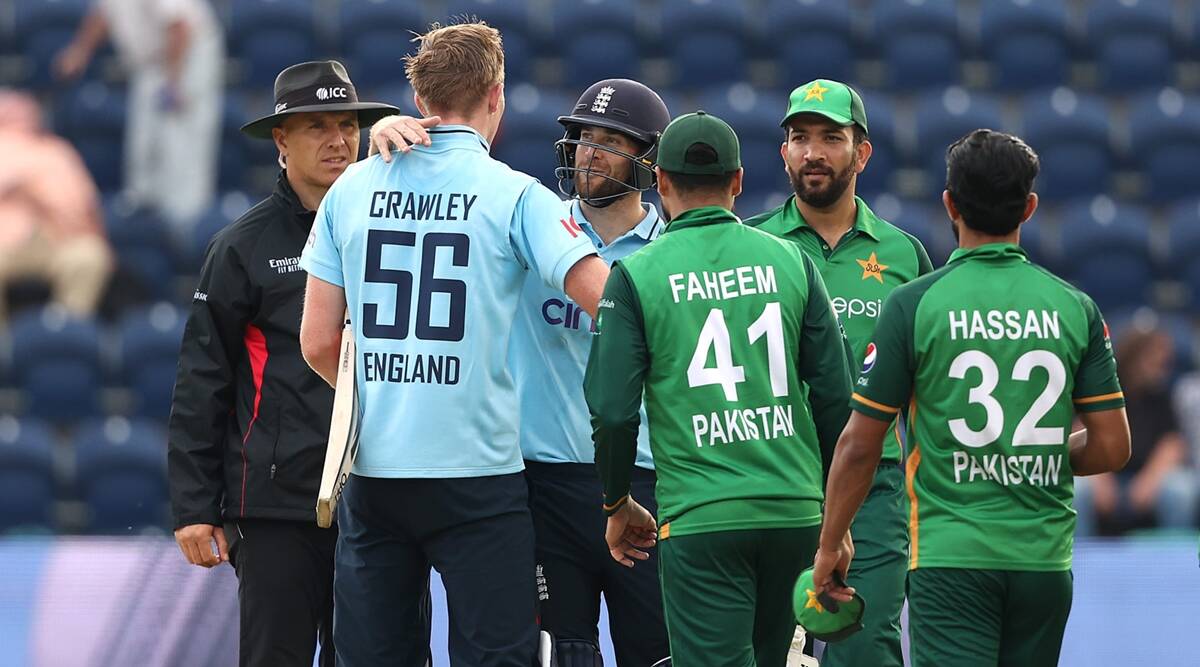 New Delhi: The British government did not advise England and Wales Cricket Board to cancel its men’s and women’s teams’ tour of Pakistan on security grounds, the UK’s High Commissioner here has said and promised to “redouble” efforts to make the T20 series happen in 2022.

Christian Turner, the British High Commissioner to Pakistan, said the ECB decided on its own to cancel the T20 tour next month and he shared the “deep sadness” of Pakistani fans.

“This was a decision made by the ECB, which is independent of the British government, based on concerns for player welfare,” Turner said in a video on his Twitter handle.

“The British High Commission supported the tour, did not advise against it on security grounds, and our travel advice for Pakistan has not changed.”

The ECB on Monday withdrew its men’s and women’s teams from the tour of Pakistan, citing increased concerns about travelling to the region. It also cited player fatigue ahead of the T20 World Cup in the UAE as one of the reasons for the decision.

Turner said he intends to make sure England tour Pakistan in the later part of next year.

“I have been a champion of international cricket’s return to Pakistan and will redouble my efforts in advance of England’s Autumn 2022 tour.

“My thanks to all at the PCB (Pakistan Cricket Board) who have worked so hard in support of that. I hope that we’ll soon hear the roar of full cricket stadiums again. In the end, cricket will be victorious.”

The tour, which would have been the first by an England women’s team and the first by their male counterparts since 2005, was in doubt after New Zealand pulled out of their limited-overs series in Pakistan on Friday citing a security threat.

The England men’s matches, which were intended to act as a warm-up for the T20 World Cup in the UAE, were scheduled to be played in Rawalpindi on October 13 and 14.

England’s women were also scheduled to play two T20I matches against Pakistan on the same dates as the men.

The Pakistan Cricket Board has reacted sharply to the pullouts with its chief Ramiz Raja stating that he was pretty much expecting the England decision after New Zealand decided to abandon their assignment just minutes before a scheduled ODI in Rawalpindi.

“I am severely disappointed in England’s withdrawal but it was expected because this western bloc gets united unfortunately and tries to back each other,” Raja said in a video message on Tuesday.

“We had one team in our target, our neighbours (India), now add two more teams, New Zealand and England,” he added.