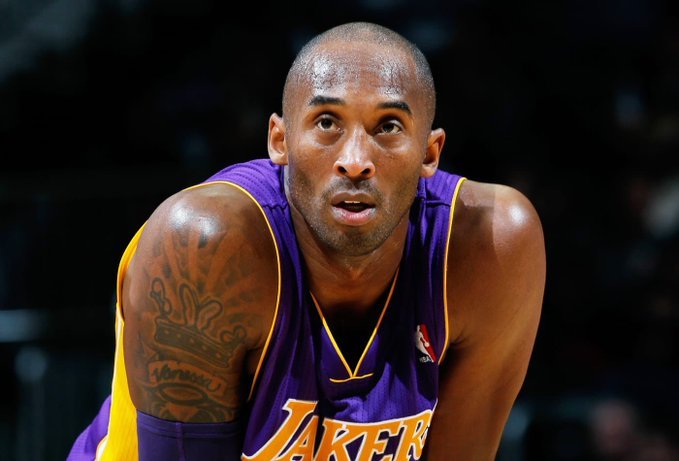 New York: Basketball great Kobe Bryant’s induction into the Hall of Fame has been postponed due to the coronavirus pandemic. The Naismith Memorial Basketball Hall of Fame said that the induction of the class of 2020 will now have to be held in the first quarter of next year.

“We”re definitely cancelling,” Hall of Fame spokesman Jerry Colangelo told ESPN. “It”s going to have to be the first quarter of next year. (The board will) meet in a couple of weeks and look at the options of how and when and where.”

Bryant, who died in January alongwith eight others in a helicopter crash, was set to be inducted to the Hall of Fame on August 29. Tim Duncan and Kevin Garnett are among other players who are to be inducted alongwith Bryant.

The museum has been closed since early February as it looks to complete its $23 million renovations. It was initially set to reopen on March 25, but delayed its opening amid the coronavirus pandemic. The Hall says on its website it is set to open July 1.

Colangelo said that the Class of 2020 will be inducted in a separate ceremony instead of being inducted with the Class of 2021 despite the fact that both events will be happening in the same year.

“We won”t be combining them,” he said. “The Class of 2020 is a very special class and deserves its own celebration.”