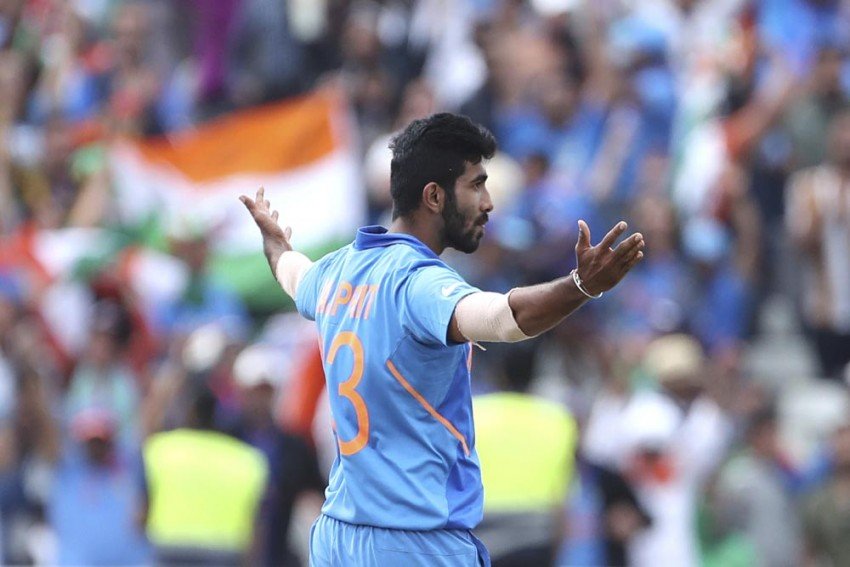 One of the most prolific all-rounders to have come out of Pakistan, the 40-year-old also said India will continue to enjoy an unbeaten record against his team at the World Cup, as Indians handle the pressure of the big game much better.

Talking about Pandya, who has been battling fitness issues of late, Razzaq feels the 26-year-old doesn’t seem to be working hard enough.

“Pandya is a good player but he can be a much better all-rounder. It is all about hard work. When you don’t give enough time to the game, it drifts away from you,” Razzaq said.

“He has to prepare better mentally as well as physically. As you have seen, he has been getting injured a lot of late (underwent back surgery last year). When you earn a lot of money, you tend to relax. For every player it is the same. Mohammad Amir did not work hard enough and his performance dipped.”

Pandya, who made his India debut in 2016, has drawn comparisons with the great Kapil, but Razzaq said it is way too premature.

“Kapil Dev and Imran Khan are the best all-rounders of all time. Hardik is nowhere near that league. Even I was an all-rounder but it doesn’t mean that I would compare myself with Imran bhai.

“Kapil paaji and Imran bhai were in a different league,” said Razzaq, who played 46 Tests, 265 ODIs and 32 T20 Internationals.

Razzaq had courted controversy last year by calling Bumrah a “baby bowler” in comparison to the fast bowlers of his times. The Indian pacer has gone on to become one of the world’s leading bowlers across formats after making his debut in 2016.

“I do not have anything personal against Bumrah. I was simply comparing him with the likes of Glenn McGrath, Wasim Akram, Curtly Ambrose, Shoaib Akhtar. It would have been much tougher to face them. My comments were misconstrued.

“He is heading towards becoming a world-class bowler. But in our times, the bowlers were of much higher calibre. Not many can dispute that.”

The standard of cricket has gone down, according to Razzaq.

“You don’t feel the same pressure facing the current crop of pacers. Overall, there is a bad patch in world cricket. We are not producing world class players the way we used to 10-15 years ago.

“You had Tendulkar, Zaheer, Sehwag, Ganguly in the same team. They would have walked into any team. May be too much T20 cricket is responsible for this decline,” he said.

Pakistan were the stronger team in the 90s but India have enjoyed an upper hand over the arch-rivals in the last decade. India have also extended their unbeaten World Cup record against Pakistan to 7-0.

“It is rare that India and Pakistan play each other in knock-out matches of ICC events. They most play in the league stage and India are favourites. Our players are not able to absorb the pressure that comes with this game.

“We used to win a lot against India in Sharjah, beat them in Canada twice. I remember the 1999 World Cup, people and media put pressure on the players before the game and we wilted. It has stayed like that unfortunately.