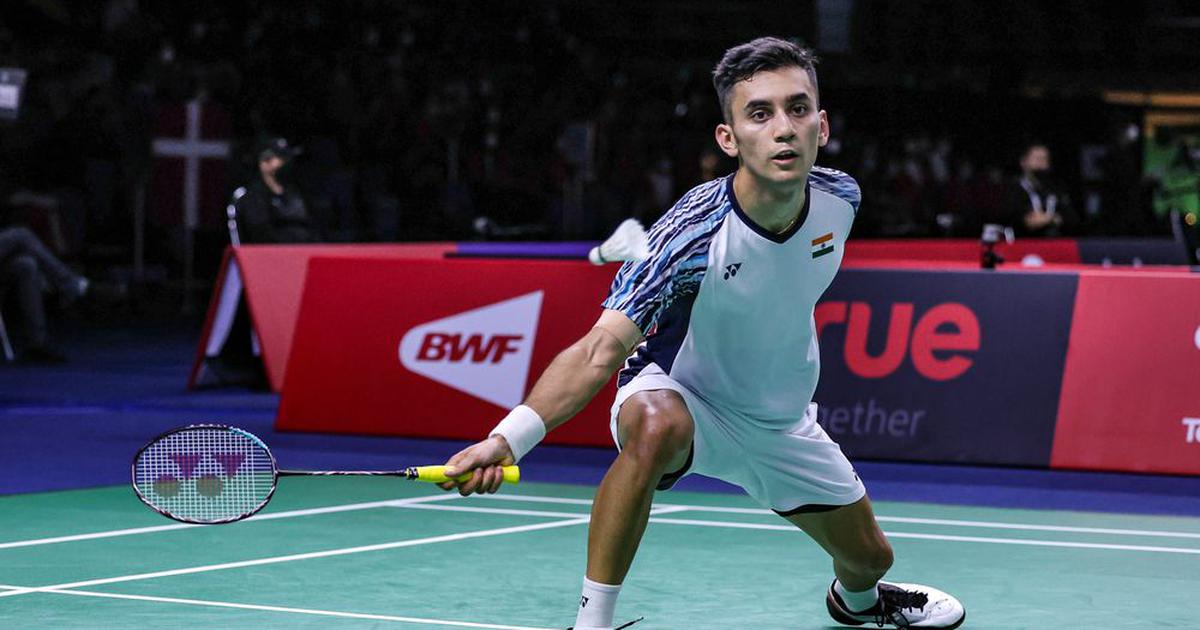 India also registered twin wins in women’s and mixed doubles competition on the opening day which saw B Sai Praneeth bow out after losing in three games to world number 4 Chou Tien Chen of Chinese Taipei.

The 20-year-old Sen, who had returned with a bronze on his debut in Spain last year, prevailed 21-12 21-11 over an erratic Vittinghus in his opening match.

It was yet another forgettable outing in Tokyo for Praneeth, following his struggles at last year’s Olympic Games, where he participated without a proper coach or physio to bow out early.

Ashwini and Sikki will face an uphill task of taming top seeds Chen Qing Chen and Jia Yi Fan of China in the second round.

In mixed doubles, Tanisha Crasto and Ishaan Bhatnagar defeated the German duo of Patrick Scheiel and Franziska Volkmann 21-13 21-13 in 29 minutes to also make a positive start to their campaign.

The Indian pair will meet 14th seeds Supak Jomkoh and Supissara Paewsampran of Thailand next.

Lakshya, seeded ninth, played some exceptional cross-court returns from deep forehand to trouble the 36-year-old Danish, who had come into the match with a 2-1 head-to-head count against the Indian.

There was no lack of effort from the veteran Danish, but he couldn’t stop Lakshya from running away with the opening game, with the Indian always staying a step ahead.

A relentless Vittinghus kept testing the Indian by engaging him in fast-paced rallies, one of which was of 31 shots, but Lakshya used his winners to finish them off or the Danish miscued.

In the mid-game interval of second game, Lakshya again managed a four-point advantage after Vittinghus sent one wide, and slapped his head in frustration.

At 11-15, Vittinghus made Lakshya twist and turn with his angled returns to win a point, but he was too erratic to put any pressure on his opponent.

Soon, five straight points took Lakshya to match points and he sealed it with a smash. Among others, B Sumeeth Reddy and Manu Attri lost 11-21 21-19 15-21 to Masayuki Onodera and Hiroki Okamura in men’s doubles.

In women’s singles, Malvika Bansod also bowed out in the opening round after losing 14-21 12-21 to Denmark’s Line Christophersen.