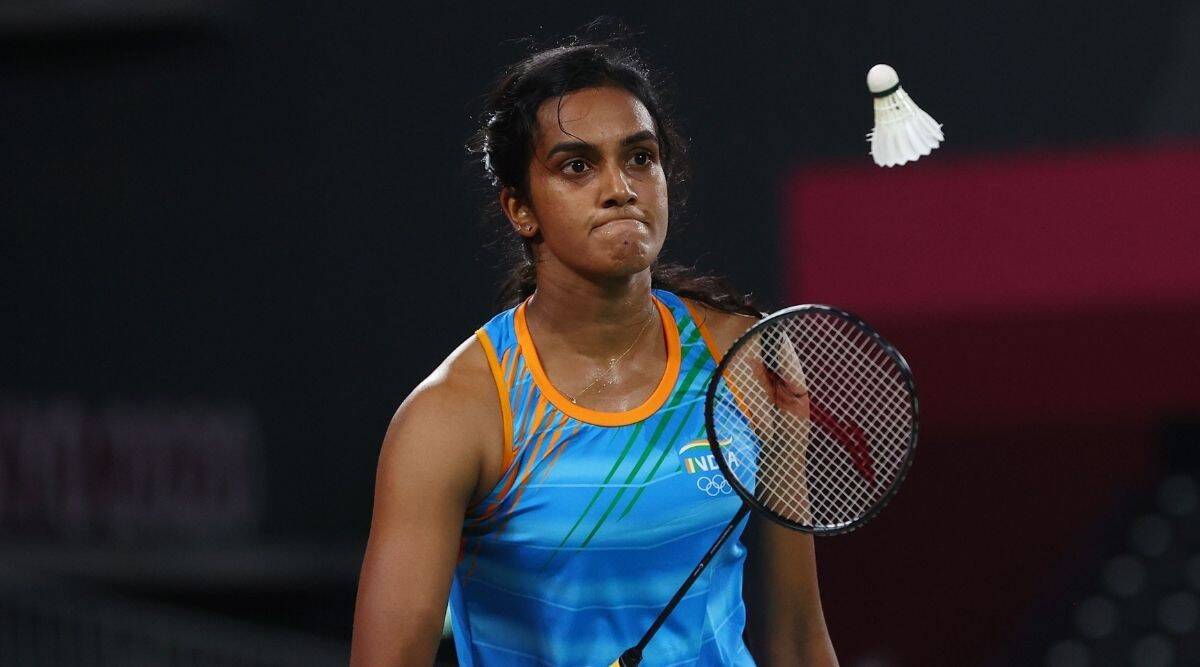 New Delhi: Defending champion PV Sindhu suffered a straight-game defeat to familiar foe and world number one Tai Tzu Ying of Chinese Taipei in the women’s singles quarterfinals to bow out of the BWF World Badminton Championships in Huelva, Spian on Friday.

Sindhu found it difficult to match Tai Tzu’s speed, court coverage and drop shots as has been the case many times earlier though the Indian produced some fine cross-court smashes.

Sindhu, who also stumbled to many unforced errors during the match, was always playing a catch-up game. She managed to do that in the second game at one stage but lost steam later on.

The win extended the head-to-head record between the two top players to 15-5 in favour of the Chinese Taipei player.

The world number seven and double Olympic-medallist Sindhu had also lost to Tai Tzu in the Tokyo Games semifinals earlier this year.

Tai Tzu, on the other hand, avenged her defeat to Sindhu in the 2019 World Championships at the same stage.

The two players — friends off the court — were tied 2-2 early on but Tai Tzu shifted gears quickly to take a lead of 11-6 at the change of ends in the first game.

Sindhu made a recovery to narrow down the gap to 16-18 and then 17-19 with some fine cross-court smashes. But the Indian could not maintain the tempo till the end as she hit wide twice to lose the first game in 17 minutes.

The second game was more closely fought, but again Tai Tzu led 11-8 at the change of ends after Sindhu made an error in judgment.

But two brilliant smashes for which Tai Tzu had no answer saw the gap narrowing to just one point at 10-11.

Tai Tzu took the next point but Sindhu produced another cross-court smash to make it 11-12. The Chinese Taipei player then sent the shuttle wide for Sindhu to level the scores at 12-12.

The nimble-footed Tai Tzu took the next three points but then hit on the nets. An unsuccessful line call challenge saw Sindhu trail 13-16.

The Indian hit on to the net next and could not reach to a drop shot from her great rival to trail by five points at 13-18.

Sindhu continued her unforced errors as she hit wide and then missed Tai Tzu’s smash to lose the match.