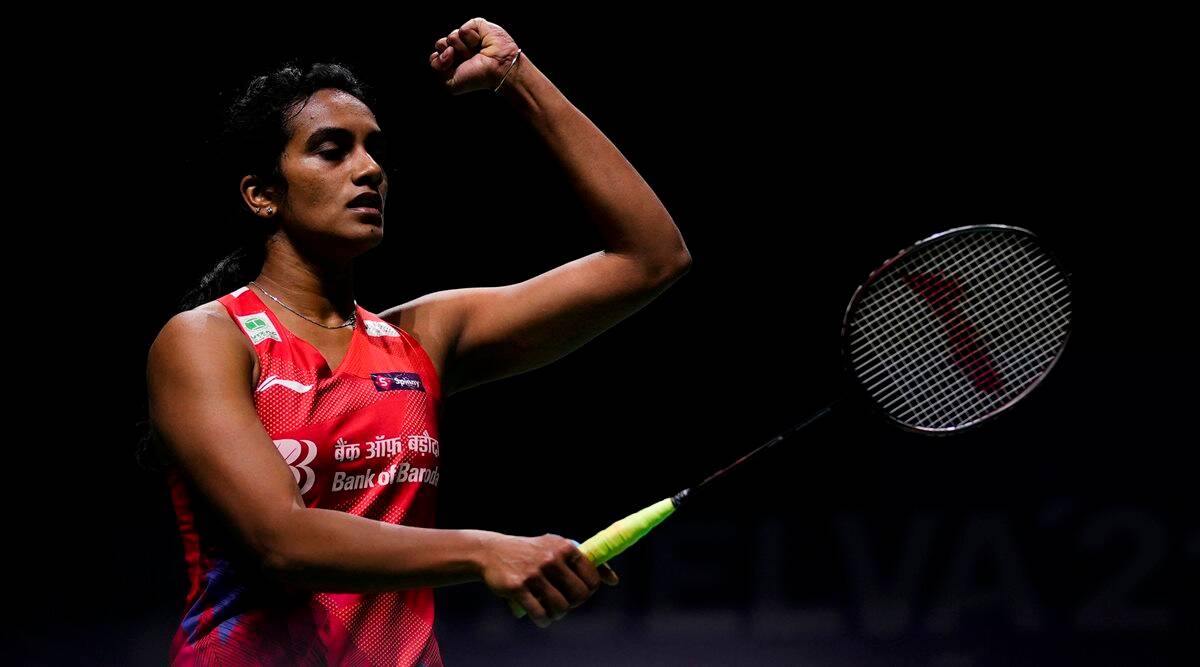 Defending champion PV Sindhu stormed into the women’s singles quarterfinals of the BWF World Championships with a straight-game win over Pornpawee Chochuwong of Thailand on Thursday.

The world number 7 Indian defeated her Thai opponent, ranked three places below her, 21-14 21-18 in the pre-quarterfinal match that lasted 48 minutes.

With the win, Sindhu, seeded sixth in the showpiece tournament, extended her head-to-head record against Chochuwong to 5-3.

Sindhu also avenged her twin loss to Chochuwong this season — group match of BWF World Tour Finals earlier this month and All England Championships in March.

The second game was a tighter affair though Sindhu began on the front foot with a 3-0 lead. Sindhu led 11-6 at the change of ends and the second half saw some long rallies with the Thai player winning a few of them.

Sindhu won a crucial point after a long rally to make it 20-18 before winning the second game and the match.

Sindhu, who got a first round bye, had beaten Slovakia’s Martina Repiska 21-7 21-9 in the second round on Tuesday.