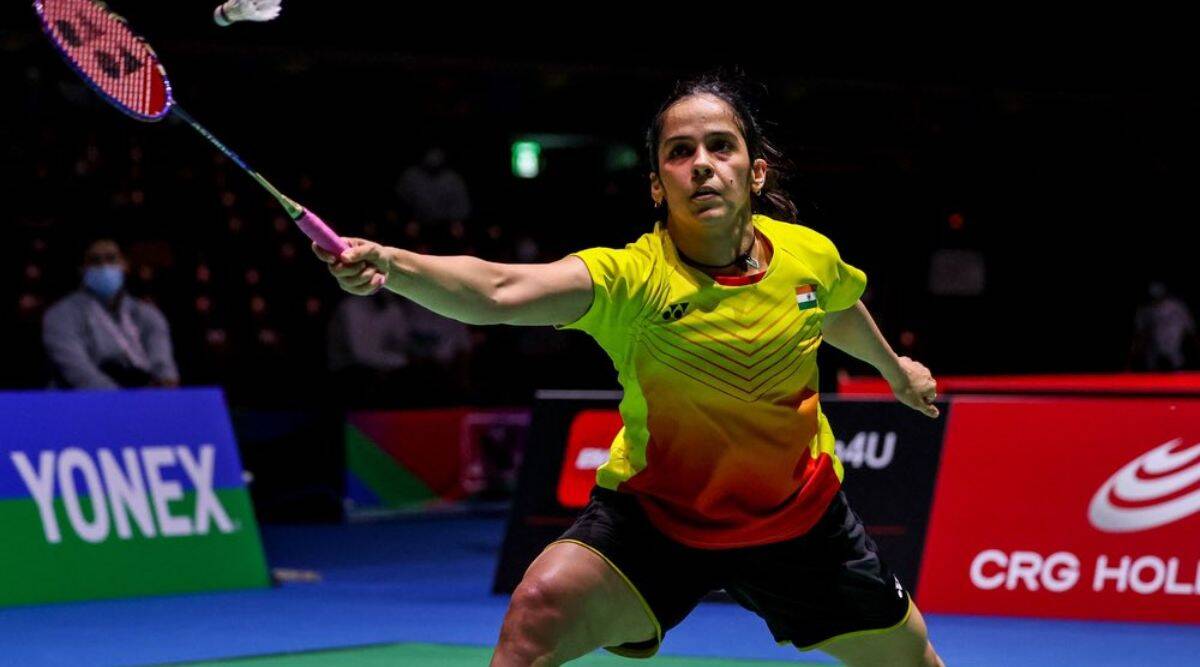 The 32-year-old, who has a silver and bronze from the Worlds, thus moved into the pre-quarterfinals as her second-round opponent, Nozomi Okuhara pulled out of the tournament due to an injury, giving the Indian a bye.

The women’s doubles pair of Treesa Jolly and Gayatri Gopichand also made a winning start.

The Indian duo hardly broke a sweat as they inflicted a 21-11 21-13 defeat on Malaysians Yeen Yuan Low and Valeree Siow.

However, it was the end of the road for the mixed doubles pair of Venkat Gaurav Prasd and Juhi Dewangan as they went down 10-21 21-23 to Gregory Mairs and Jenny Moore of England.