From real to reel: Yuvraj Singh to act in web series 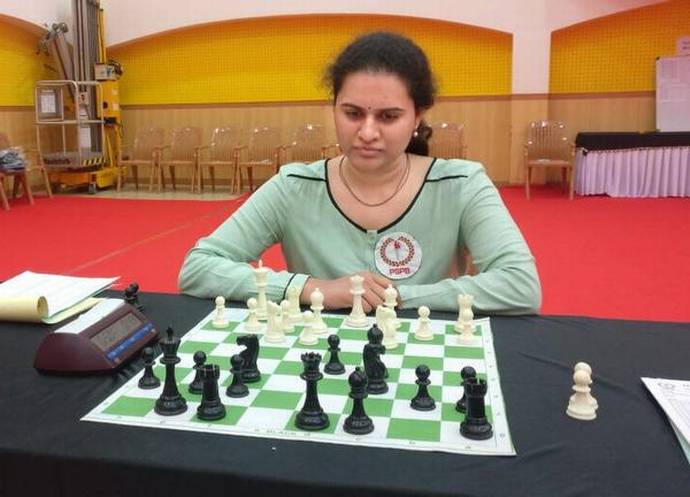 Dronavalli Harika, the other Indian in the fray, shared points with the world champion Wenjun Ju of China in 40 moves.

With four points in her kitty, Humpy shares the lead with Wenjun Ju. Harika, on the other hand, is on three points after six rounds and is in joint third spot with two other players.

Humpy, the reigning world rapid champion and the country’s number one, played the Nimzo-Indian against the experienced Kosteniuk and took advantage of a mistake on the 50th move to record her second win in the tournament.

Harika, playing with black pieces, opted for King’s Indian and equalised rather easily against Wenjun Ju.

American youngster Carissa Yip posted her second straight win after four losses, beating Valentina Gunina in the only other decisive game of the day.

In the seventh round, Humpy will take on American Irina Krush while Harika is up against Yip.