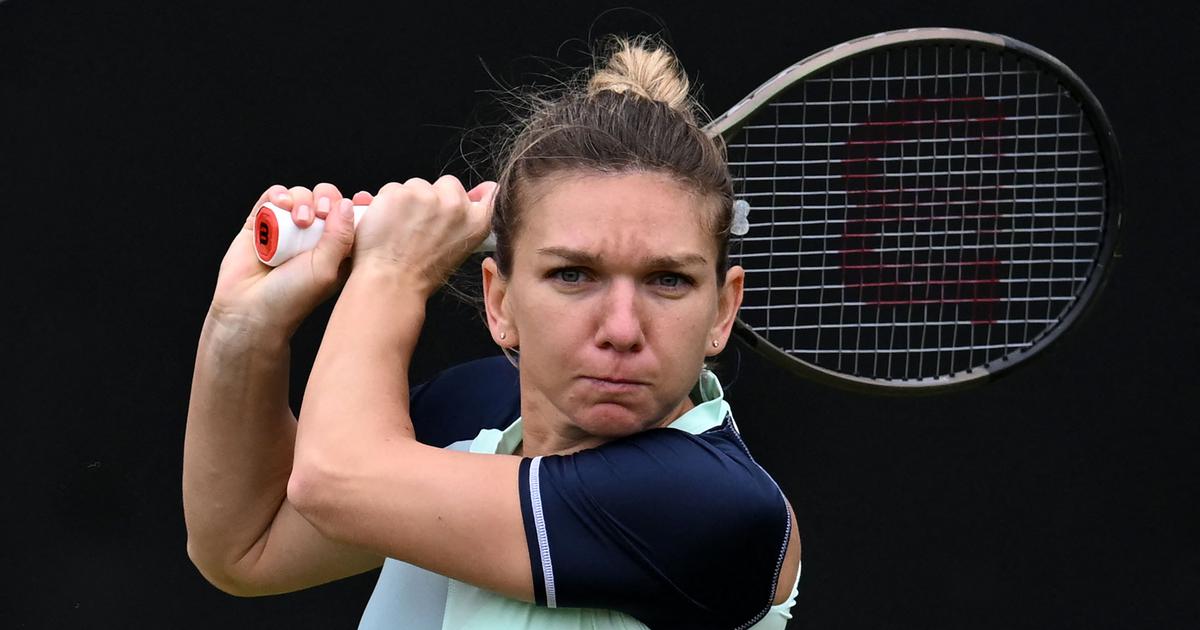 Carreno Busta notched his seventh ATP title, but his first in an elite Masters 1000 event in his first opportunity.

“It’s an amazing feeling to be a Masters 1000 winner,” Carreno Busta said. “It’s the best title of my career for sure.

“I know that during all the week we worked very hard, also the weeks before. It’s very important to be very positive all the time. It’s not my best season this year. I lost some matches that probably other seasons I didn’t lose, but I just tried to continue believing in my team, in myself and in my game.”

Poland’s Hurkacz had been unbeaten in five finals, Carreno Busta putting the first blemish on that record in just over an hour and three quarters.

He survived 18 aces from Hurkacz to become the first Canadian champion ranked outside the Top 20 since number 43 Andrei Pavel in 2001 at Montreal.

Carreno Busta is the third Spanish winner after five-time champion Rafael Nadal and Manuel Orantes in 1975.

The first two sets were mirror images with Hurkacz breaking in the sixth game on his way to winning the opener.

In the second Carreno Busta, who is projected to rise to 14th in the world, claimed a break in the second game and held his margin to leave the match hanging at one set each.

Two breaks in the final set sealed the win for Carreno Busta, who wrapped it up on his first match point as he broke Hurkacz for the win.

“I lost the first set, just one break, but you know when you play against these kinds of players who have a really good serve it’s really tough to be there,” Carreno Busta said.

“But I just continued believing because I know that I was playing better and better. I tried to be aggressive with my serves and I could make two breaks, enough to be a winner.”

Hurkacz said it was a deserved victory.

“Pablo was playing really, really well throughout the whole match,” Hurkacz said. “It just was tough to play against him.

“Maybe I wasn’t serving as good as I can. But definitely Pablo deserved to win today.”

He added: “It’s definitely a good week, (I made) a lot of improvements. “I’ll learn a lot from that week and move on to the next one.”

The former world number one from Romania added the trophy in Toronto to those she captured in Montreal in 2016 and 2018.

She needed two and a quarter hours to deny the South American lefthander the upset victory.

“Here there are many Romanians and they always come to support me. I’m really happy that I could win also here,” said Halep, who was backed by chants of “Si-mo-na!” from her vocal fans throughout the match.

She shrugged of nine double-faults and broke Haddad Maia five times from 10 chances as she became the third player with at least nine WTA 1000 titles, after Serena Williams (13) and Victoria Azarenka (10).

Halep, who was playing in her ninth final at the elite level as Haddad Maia tackled her first, won her 38th match of the season and claimed her biggest success since the Rome trophy in May, 2020.

After a year outside of the world’s top-10 she is projected to rise to sixth this week with the start of the US Open approaching on August 29.

“I was there for many years but now I feel like it’s a big deal to be back in top 10,” she said. “I’m really happy with this performance.

“When I started the year I was not very confident and I set the goal to be top-10 at the end of the year – and here I am.

“It’s a very special moment. I will enjoy it. I will give myself credit. I’m just dreaming for more.”

Haddad Maia, enjoying a breakout season that included grasscourt titles at Birmingham and Nottingham in June, had toppled world number one Iga Swiatek on her way to the final.

She struck first with a break on the way to a quick 3-0 lead. But Halep, a two-time Grand Slam champion, quickly responded, winning the opening set as she spun off six straight games to claim the opener 6-3, in 50 minutes.

Haddad Maia answered in the opening game of the second set with a break, consolidating through a double break for 4-0 before Halep stopped the rot to hold for 1-4.

The Brazilian delivered a huge serve on set point three games later to square the contest at a set each.

But Halep came out ahead after they traded three breaks of serve in the final set, wrapping it up on her second match point as Haddad Maia fired a service return into the net.

Haddad Maia said she was at times overwhelmed by the occasion.

“It was an emotional beginning, even when I was 3-Love up I couldn’t hold the emotions. I couldn’t control myself,” she said.

“Simona started to play better, to improve. I was trying to be more aggressive.

“Today Simona deserved it, she played better than me,” added Haddad Maia, the first Brazilian to reach the final of a WTA 1000 event. “She was more brave.

“Sometimes we learn – today, it’s a day to learn.”