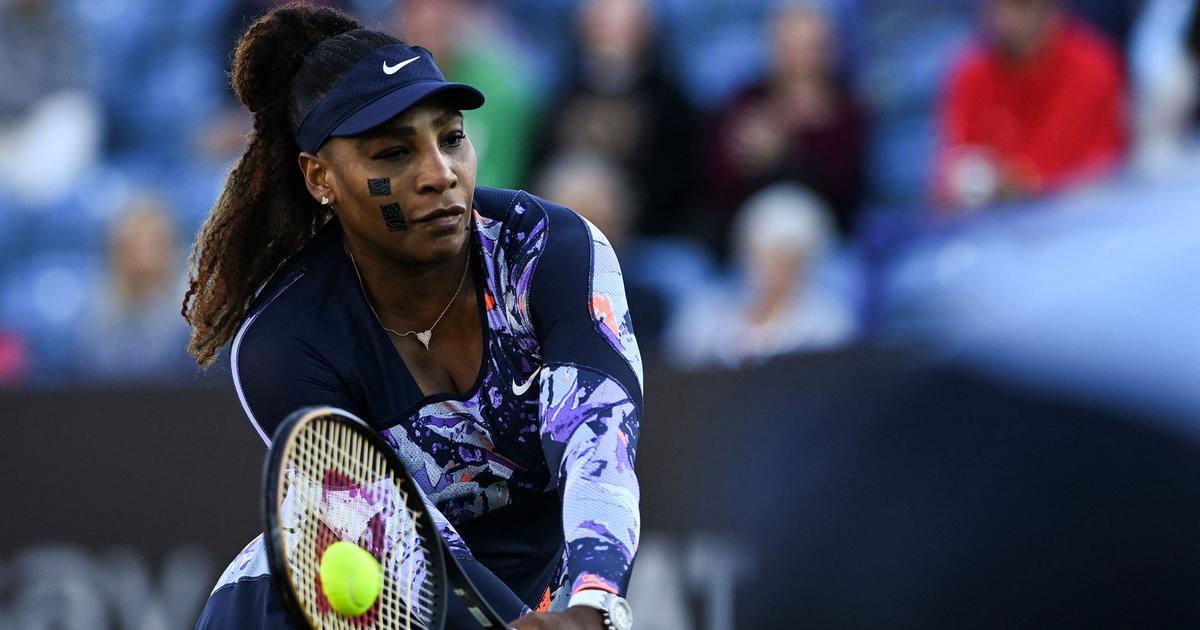 Serena Williams will continue her comeback at next month’s Canadian Open WTA event in Toronto, organisers confirmed on Thursday.

The former world No 1, who played her first singles match in a year during a first round defeat at Wimbledon last month, was named in a star-studded field for the August 6-14 tournament.

Williams, who is using her protected ranking to enter the main draw, joins a field which includes 41 of the top 43-ranked players in the world, including two-time French Open champion and world number one Iga Swiatek.

Asked afterwards about her plans for the future, Williams, who turns 41 later this year, was coy. “Who knows where I’ll pop up?” she told reporters.

Naomi Osaka, Coco Gauff, and US Open champion Emma Raducanu are also in the stacked field for the tournament in Toronto.

The men’s tournament, which will take place in Montreal, will see Rafael Nadal make his return after an injury cut short his Wimbledon campaign.

Nadal has won five times in Canada and will be out to equal Ivan Lendl’s record of six Canadian Open titles.

Wimbledon 2022: ‘End of the road for Federer, Serena, Nadal?’ and other talking points