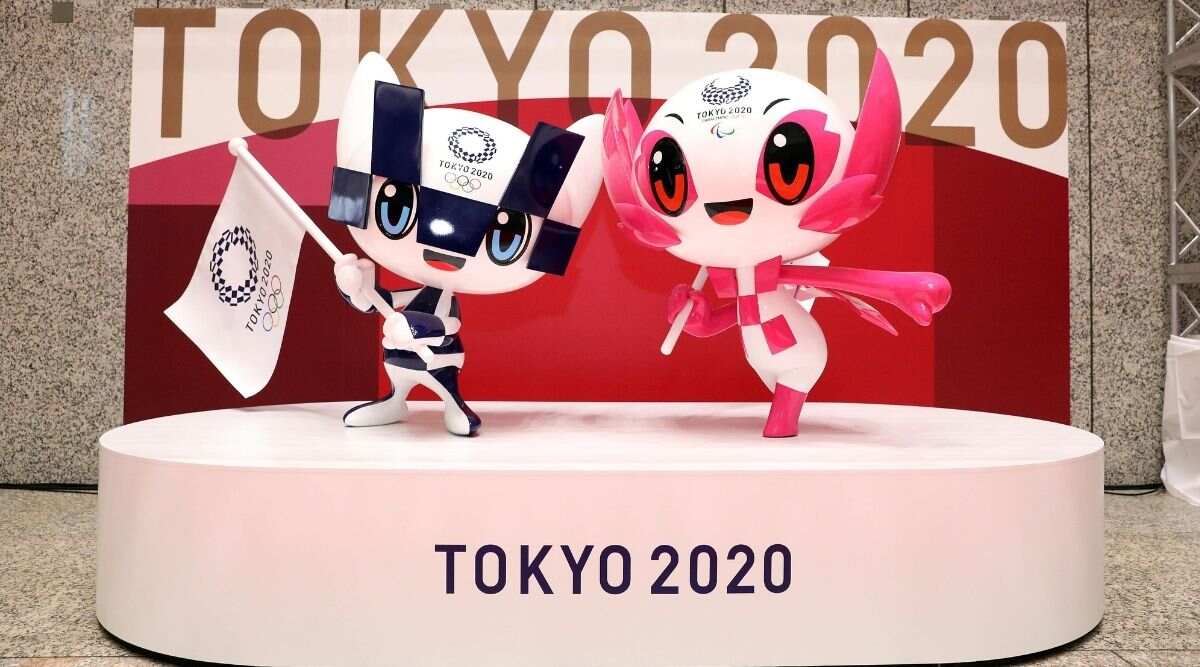 Tokyo: A Tokyo doctors’ body has recommended cancelling this year’s Olympics saying that hospitals in Japan are already overwhelmed due to spike in Covid-19 cases in the country.

The Games, which were postponed last year due to the pandemic, are scheduled to be held from July 23 to August 8.

“We strongly request that the authorities convince the IOC (International Olympic Committee) that holding the Olympics is difficult and obtain its decision to cancel the Games,” said the Tokyo Medical Practitioners Association in an open letter to Prime Minister Yoshihide Suga.

The association posted the letter on its website on Monday and is dated May 14.

“The medical institutions dealing with COVID-19 have their hands full and have almost no spare capacity,” the medical association said in its letter.

The government has extended its state of emergency in Tokyo and several other prefectures until May 31 due to a severe shortage of beds and hospital staff.