Cancer-stricken Dingko recovers from COVID-19, back at home in Imphal

Officials above 60 years won't be allowed in competition arena: BFI in SOP for resumption 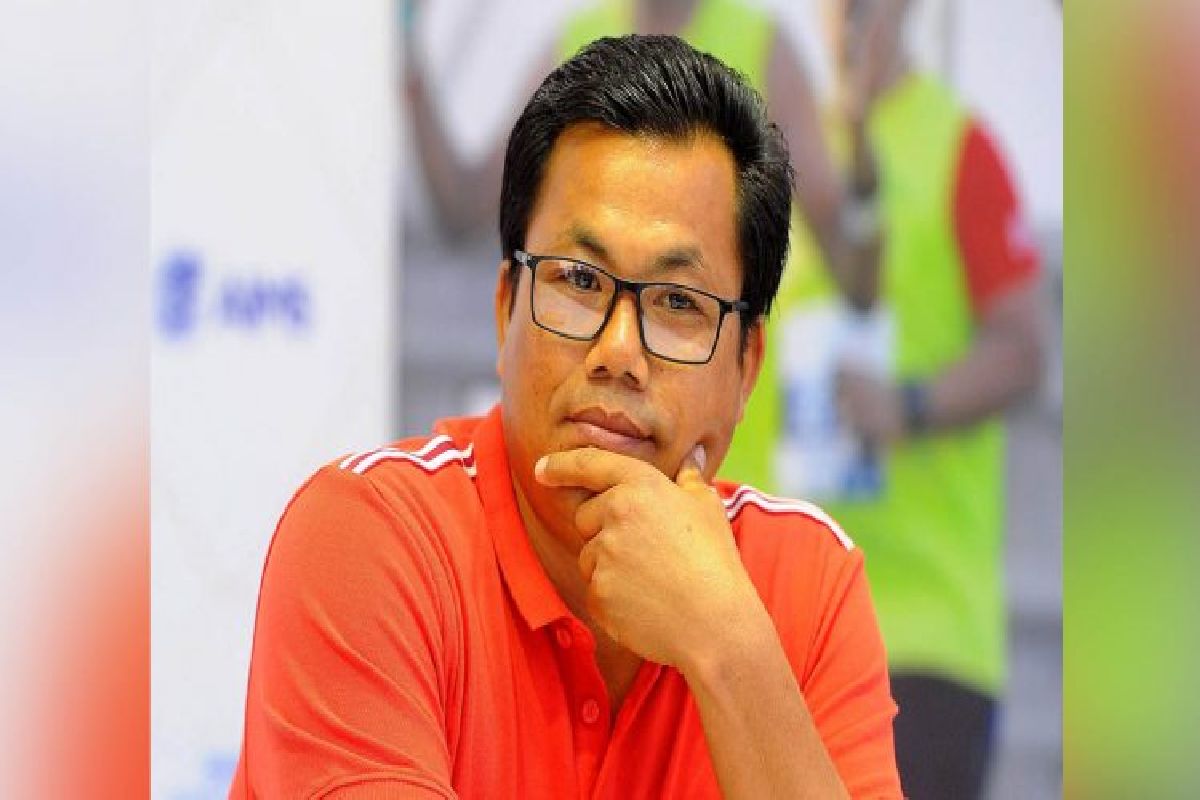 New Delhi: Asian Games gold-winning former boxer Dingko Singh has recovered from COVID-19, testing negative for the deadly virus on Friday over a month after the cancer-stricken legend was hospitalised in Imphal.

Back at his home, but in isolation for the next fortnight, Singh spoke to PTI about the ordeal he endured, including five positive tests since his hospitalisation in the last week of May.

“It was a very difficult one month. I can’t thank enough the doctors and nurses, who treated me. I am indebted to them for life,” the enigmatic former boxer, who is also battling liver cancer, said.

“I tested positive five times during my stay in hospital. It was very traumatising because I would see people, who came after me, leave before me. But somehow I kept going thanks to the doctors and nurses,” he recalled.

Singh’s ordeal began when he was flown to Delhi for radiation therapy to treat his cancer.

However, he was diagnosed with jaundice on landing here and the session had to cancelled.

With flights still not in operation because of pandemic-forced lockdown, Singh took an arduous 2400km journey back to Manipur.

Upon reaching Imphal, he tested positive for COVID-19, adding another one to the health challenges he was already battling. But the 41-year-old fought through.

“It was not easy but I told myself “ladna hai toh ladna hai”. I was not prepared to give up, no one should. Now my jaundice has also come under control and I would be all clear to continue my radiation therapy soon,” he said.

“I am very thankful to the Boxing Federation of India President Ajay Singh, Executive Director R K Sacheti and Secretary General Jay Kowli for constantly checking on me during this time,” he added.

The swashbuckling former bantamweight boxer won the Asian Games gold in the 1998 edition in Bangkok.

He was bestowed the Arjuna award in 1998 and was presented the nation’s fourth highest civilian honour — the Padma Shri — in 2013.

A maverick, who inspired the likes of six-time world champion M C Mary Kom, Singh is employed with the Indian Navy and also worked as a coach before ill-health confined him to his home.

“I am isolated on the top floor of my house here (Imphal) but I am just so happy to be back home. Everyone is celebrating, people from my village came to give their good wishes. I couldn’t meet them but I am happy they cared,” he said.

Singh said he would be back in Delhi sometime later for a check up but for now, he doesn’t even want to think about being in the national capital.

“I don’t want to hear about Delhi for some time. I have gone through so much there. I will come for a check up but that will be later. For now, I am just overwhelmed by a feeling of relief,” he said.

Singh has been battling ill-health for a number of years now, starting with the liver cancer, for which he is being treated since 2017.