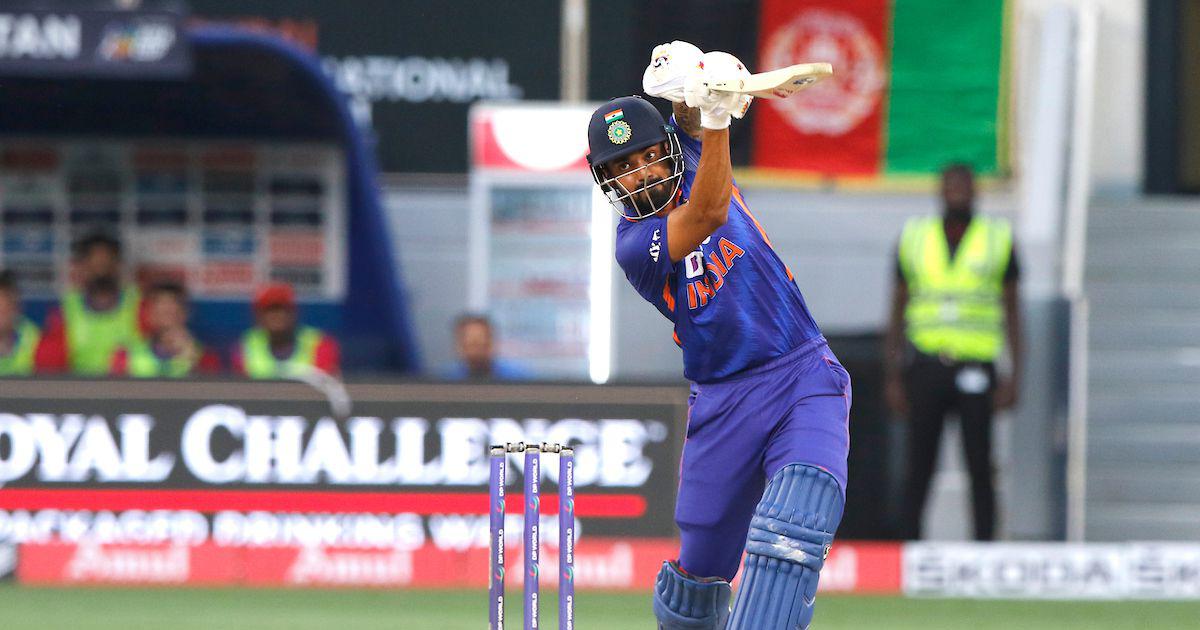 Perth: KL Rahul might have failed in a couple of games but that’s not a big enough “sample size” to drop him and include Rishabh Pant at the top of the order, batting coach Vikram Rathour said on eve of the T20 World Cup match against South Africa on Sunday.

Rahul scored 1 off 4 balls against Pakistan while a touch-and-go leg before the decision saw him get dismissed for 9 off 12 balls against the Netherlands.

While Pant has shown a lot of intent as Rohit Sharma’s opening partner in the brief chances that he has got, Rathour made it clear that the talented Rourkee man will have to wait for now.

“No. We aren’t really not thinking about that,” said Rathour, who dismissed the idea of Pant’s inclusion for the time being.

“I don’t think that’s a good enough sample size anyway. He’s been batting really well and also batted well in practice games. So we aren’t changing anything,” he was categorical in his reply.

While Pant is an absolute match-winner, it is difficult to fit in both Dinesh Karthik and him in the same playing XI.

Also with the team roping in Karthik for a specific role, there is no chance that the 37-year-old will be kept out of the playing XI.

“Only 11 can play unfortunately and I know and understand Rishabh is a fantastic player and we know he can be destructive against any opposition,” said Rathour.

While Rathour wanted to soften the blow but it was clear they are not even thinking about Pant.

“The message to him is to be ready and your chance might come anytime. He should be mentally and physically ready. He is doing that and you might have seen him practising regularly.”

“I am sure he will be ready whenever an opportunity comes,” Rathour’s words sounded a bit hollow if one tried to read between the lines.

When asked about why Rahul has a tempered approach in the Powerplay compared to Rohit Sharma, he did admit that once he is back in form, things will change.

“Every player has his own way of playing and constituting their innings. A good partnership is one where each one complements the other. If Rahul is in good form then he can also be the aggressor,” the former Punjab stalwart added.

He also said that there is no conscious pattern to Virat Kohli’s approach.

“Not really. It depends on conditions and we pride ourselves on being a team that adapts to conditions. He (Kohli) is good enough to change his game as per conditions. He has done that brilliantly and we expect him to keep doing that,” he stated.

The batting coach also feels that in this World Cup, there won’t be too many 200-plus scores.

“Playing with intent is the goal. Looking to score runs but we are looking to adapt as well as per conditions. I don’t think these are 200 plus wickets so we will need to adapt,” Rathour said.