Carried a pink ball in my kit bag for last three months, don’t know why: Mandhana 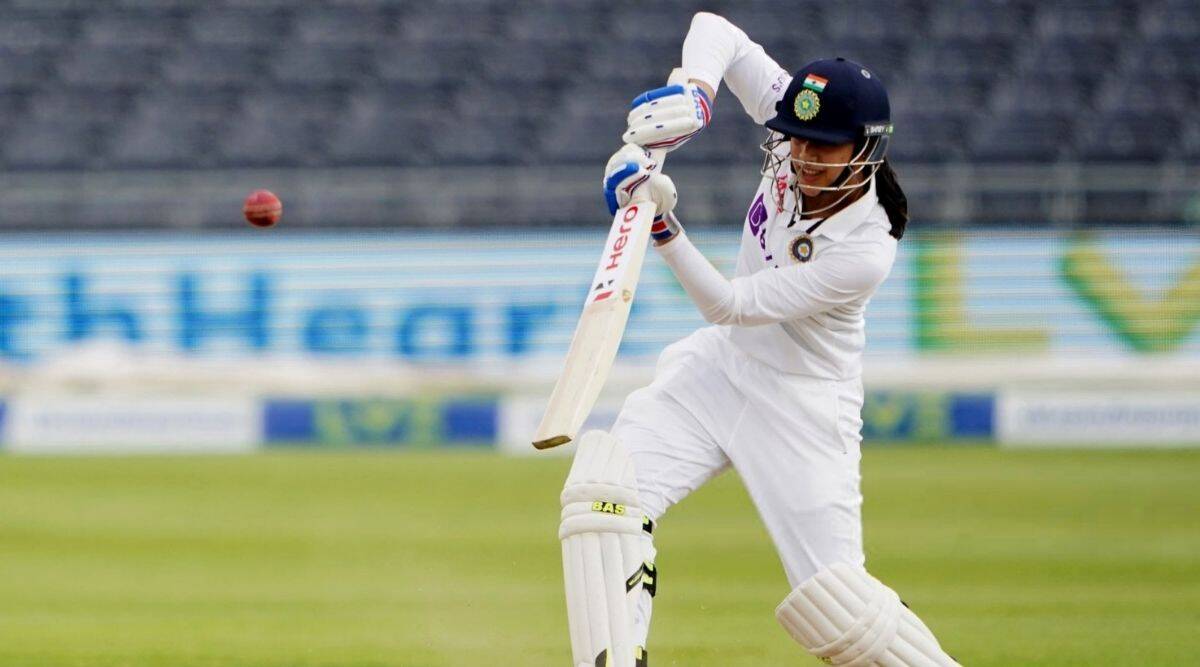 New Delhi: India opener Smriti Mandhana familiarised herself with the pink ball by keeping one in her kit bag for the last three months, looking at it on and off while trying to “understand” it.

When the idea struck her, little did Mandhana know that her team would enter its first-ever day/night Test match with just two days of training sessions with the pink ball.

The idea to keep the coloured ball around her worked well for the stylish player, who was batting on a sublime 80 when inclement weather brought an early end to the opening day of their historic Test, against a formidable Australian side here.

“We just had two sessions with pink ball. I was coming from the Hundred (in England) so I didn’t really get much time to play with pink ball, but during Hundred, I just ordered a pink kookaburra ball, just to keep it in my room because I knew that there is going to be a Test match, so that I can just look at the ball and understand.

“I have actually not batted, I batted for just two sessions but the pink ball was there in my kit bag for last two and half, three months. I don’t know why did I carry it, I thought I will have a session but I really didn’t get time to do that,” Mandhana said during a virtual press conference on Thursday.

Mandhana headlined a rain-hit opening day with a career-best knock which had elegance written all over it as the Indian women’s cricket team finished on 132 for 1.