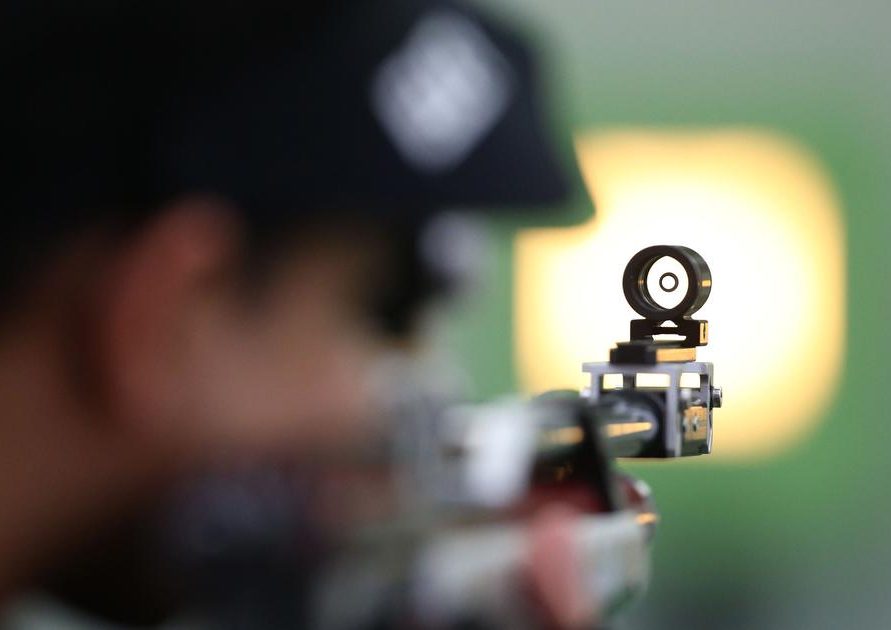 New Delhi: In view of the raging Covid-19 pandemic in India, the National Rifle Association of India (NRAI) has arranged for a charter flight for the Olympic-bound shooters to travel to Croatia to train and compete in the European Shooting Championships this month.

“The national team will leave for Europe next Tuesday on a charter flight. The arrangement has been done to avoid the spread of Coronavirus. Before the team’s departure, all the shooters and coaching staff will also be vaccinated. The private coaches and support staff associated with the national team will also get vaccines,” the NRAI said in a statement on Monday.

The European Championships is scheduled to be held in Zagreb from May 20 to June 6, the NRAI said.

“The Indian team will also train in Zagreb and directly leave for Tokyo for the Olympic Games [scheduled to be held in July-August]. All arrangements have been made in association with the Croatian shooting federation,” the NRAI said.

Last month, the NRAI had announced a 15-member squad for the Olympics. It has also shortlisted two extra shooters in each discipline.

In March, the national squad, including Olympic quota winners, competed in the New Delhi World Cup. The national camp for the core group of shooters was to start from April 20 at Dr Karni Singh Shooting Ranges here. But it was postponed due to the second wave of Coronavirus under which India is reeling at present.

“It is good that we are going to train in Europe as it becomes difficult to practice at the Dr Karni Singh Shooting Ranges during summer,” said a shooter.