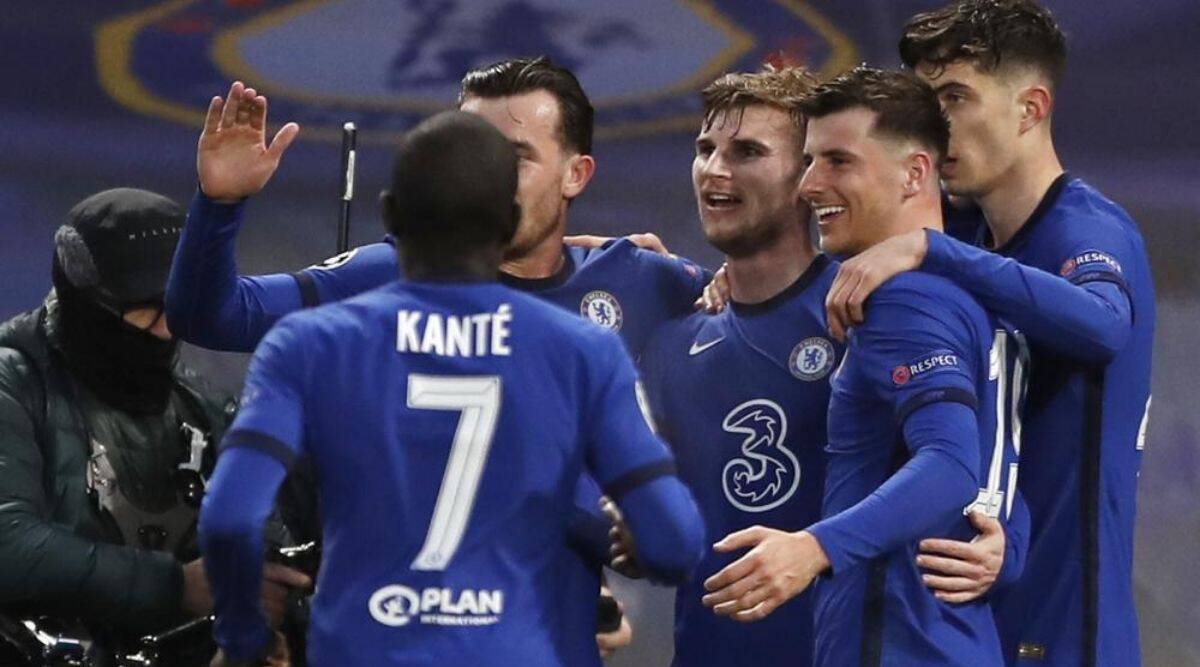 London: Chelsea’s decision to fire a club legend suddenly doesn’t seem so callous after all.

While Frank Lampard’s name has hardly been forgotten by the Chelsea fans — there were chants outside Stamford Bridge before kickoff on Wednesday — new manager Thomas Tuchel is quickly creating his own legacy after leading the London club into the Champions League final against Manchester City.

Perhaps the stragglers leaving the bars near Stamford Bridge could hear the roar Tuchel let out on the field inside the empty stadium long after his players had departed the field. It will certainly have been heard in the Chelsea boardroom by the directors whose decision to dismiss Lampard in January and hire Tuchel now seems vindicated.

“I am very grateful and thankful to have this opportunity,” said Tuchel, who’d been dismissed by Paris Saint-Germain in December despite leading the French club to last year’s Champions League final. “You can never be ahead of plan as a manager and as a player — it does not exist.”

Just like when owner Roman Abramovich made mid-season managerial changes in the 2007-08 and 2011-12 seasons, Chelsea will end the campaign by contesting the biggest game in European football. And by the end of the month two Champions League trophies could be at Stamford Bridge, with Chelsea the first club to reach the men’s and women’s finals in the same season.

Even though the men’s showpiece will be an all-English encounter on May 29, the Premier League rivals will have to fly four hours to play the UEFA showpiece in Istanbul, which is currently in a coronavirus lockdown. While City has never lifted the European Cup, Chelsea’s only triumph came in 2012 when the 22-year-old Mount was in the youth system.

Unlike last season’s final — when Tuchel’s PSG lost to Bayern Munich — fans are set to be allowed in. Chelsea supporters have yet to see Tuchel managing their team in the flesh due to England’s ongoing coronavirus restrictions. But they can’t deny the impact he has made.

Chelsea was five points outside the four Champions League qualification places when he was hired, but heads into the final four games of the Premier League season in fourth place with a three-point cushion. There’s a chance to pick up a trophy before the trip to Turkey, too, with an FA Cup final against Leicester on May 15 after beating City in the semifinals.

Madrid coach Zinedine Zidane is left to focus on trying on wiping out Atletico Madrid’s two-point lead in Spain to win La Liga, rather than adding to the three Champions League titles he won from 2016 to 2018.

“I think we tried, but the truth is today Chelsea were superior and we have to congratulate them,” Zidane said. “It was complicated throughout the match because they had many chances to score more goals and they deserved their victory.”

After conceding a costly away goal last week, Madrid lacked the attacking nous or threat to turn this semifinal around as Chelsea kept an 18th clean sheet in 24 games under Tuchel.

Karim Benzema was denied by the first in a series of fine saves by Chelsea goalkeeper Edouard Mendy before Werner’s opener but the visitors were sluggish, lacking a creative spark from Eden Hazard on an ineffective return to his former home.