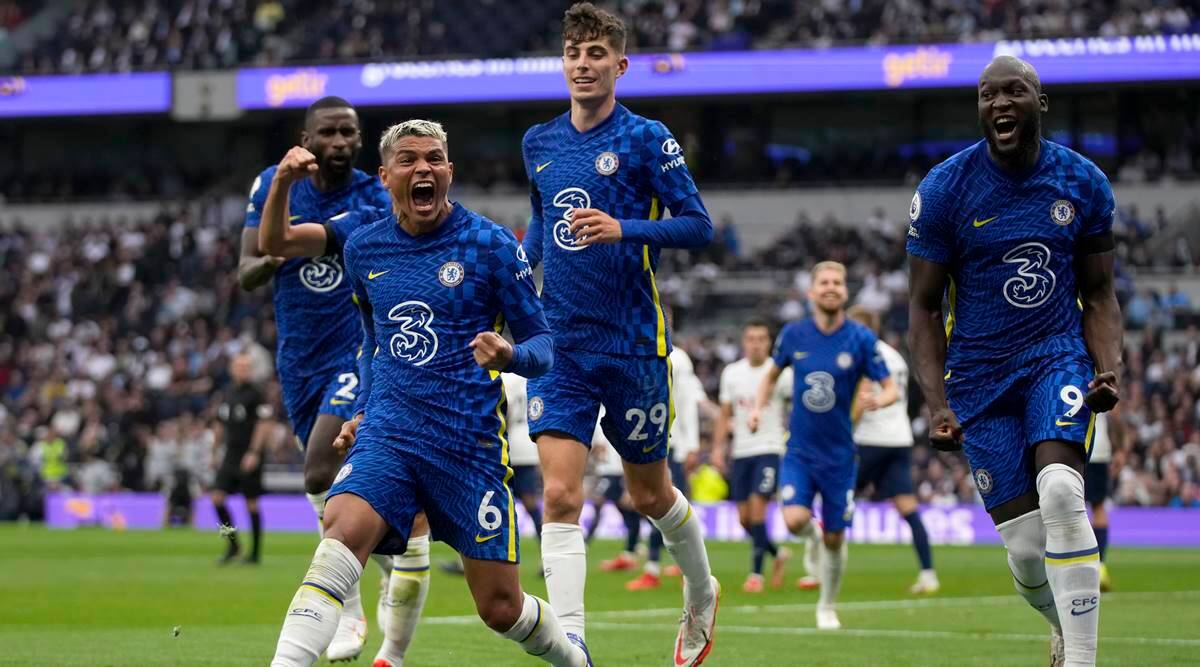 New Delhi: Anything Liverpool can do, Chelsea can do exactly the same.

Chelsea continued matching each of Liverpool’s results through the first five rounds of the Premier League season by beating Tottenham 3-0 on Sunday.

The European champions took the lead four minutes into the second half after Thiago Silva darted into space to meet a corner from Marcos Alonso with a header.

The goal was more fortuitous in the 57th minute after N’Golo Kante, who came on at halftime and changed the game, saw a shot heavily deflect off Eric Dier and go into the net off the post.

Tottenham goalkeeper Hugo Lloris was kept busy to prevent Chelsea adding to its score until Antonio Rudiger fired in from distance in stoppage time.

Chelsea has 13 points, having scored 12 goals and conceded once like Liverpool, which beat Crystal Palace 3-0 on Saturday. Also setting the pace but behind Chelsea and Liverpool on goal difference is Manchester United.

The match at Tottenham’s stadium was preceded by a minute’s applause to remember Jimmy Greaves, a former striker for the north London club and Chelsea, who died Sunday at the age of 81.

Ligue 1: Messi looks angry at being replaced in home debut; Icardi gets late winner for PSG