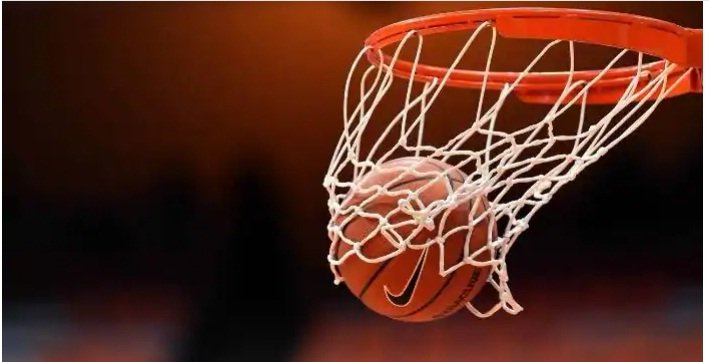 “The list isn’t just for the Asia Cup,” said head coach Du Feng. “There will be a lot of international events for us in 2021, and we want to discover more young talents.”

The 2021 FIBA Asia Cup qualifiers will take place in Doha, Qatar. China is drawn into Group B alongside Malaysia, Japan and Chinese Taipei, and will kick off its qualifying campaign against Malaysia on February 17.

Assuming China qualify for the tournament proper, which will be held in Indonesia this August, Du and his coaching staff will finalize a 12-player squad.