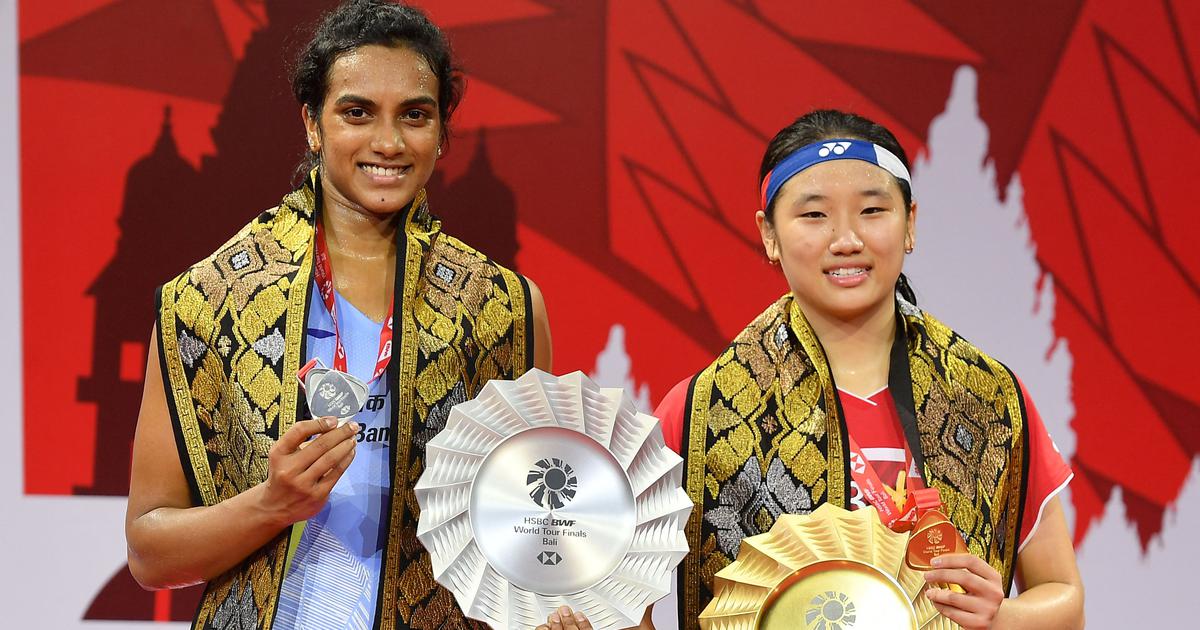 China will host its first international badminton tournament since 2019 with the season-ending World Tour Finals in December, the sport’s governing body has said.

The Badminton World Federation cancelled two planned events in China but said its flagship $1.5 million Finals would take place in Guangzhou on December 14-18.

China has cancelled almost all international sports competitions since Covid emerged there in 2019, with the Beijing Winter Olympics in February, and the ongoing World Table Tennis Championships in Chengdu, being this year’s rare exceptions.

The Winter Olympics were held in a strict “closed loop” to thwart the coronavirus and the BWF did not immediately say if the Guangzhou Finals would also take place in a “bubble”.

The table tennis event begins on Friday in a “closed loop”, all part of the country’s strict “zero-Covid” policy.

December’s World Tour Finals will include the top eight players and pairs in each category for their share of what the BWF called “the biggest prize pool ever seen in badminton”.

“We remain confident that our hosts will deliver a spectacular Finals event with the highest standard of player safety and comfort,” said BWF secretary general Thomas Lund.