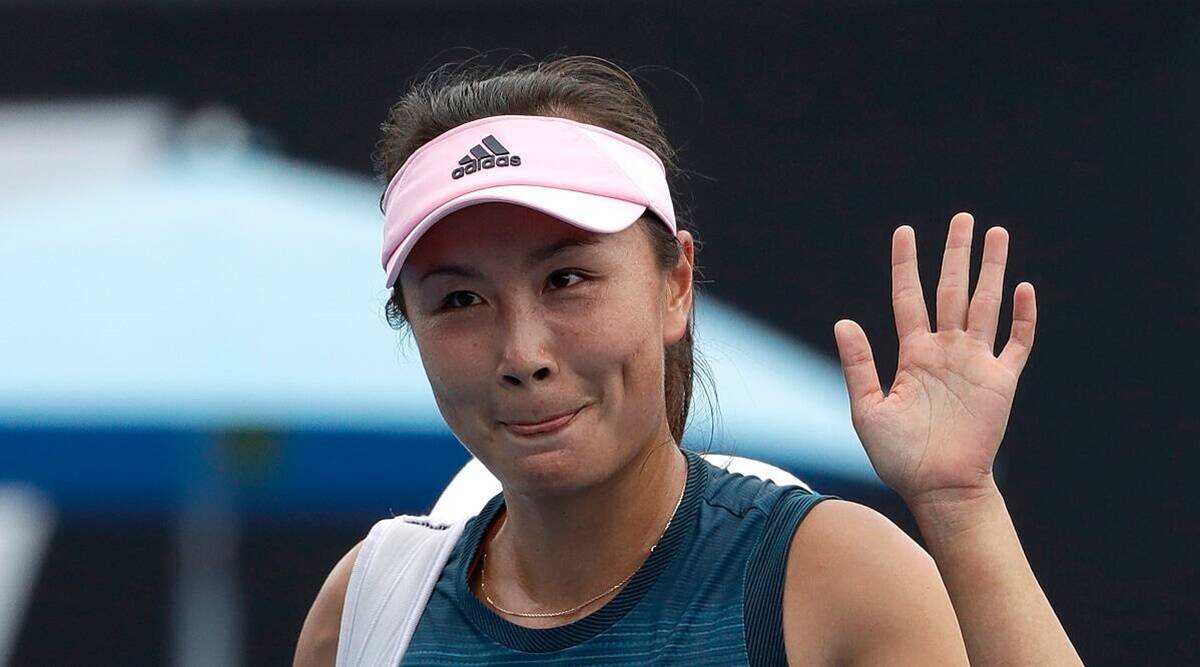 New Delhi: Chinese basketball legend Yao Ming said on Monday that tennis star Peng Shuai, who became the subject of concern after she accused a former senior politician of sexually assaulting her, was in good spirits when they appeared at an event last month.

“She seemed well. We chatted merrily,” Yao said when asked in Beijing on Monday about his impressions of Peng at a cross-country skiing event they both attended last month in Shanghai.

The Women’s Tennis Association has suspended tournaments in China due to what it says are concerns over Peng’s safety, which it says have not been alleviated by her public appearances. The issue has cast a shadow over the upcoming winter Olympics in Beijing.

Yao said he and Peng had known each other for nearly 20 years. However, he did not comment directly on the controversy that flared up last year after Peng, a former world No. 1 doubles player, appeared to allege that a former vice premier, Zhang Gaoli, had sexually assaulted her in the past.

After that post, she was absent from public view for nearly three weeks. At the December event also attended by Yao, Peng told a media outlet she had never accused anyone of sexually assaulting her, and that her social media post had been misunderstood. She has not spoken publicly since.

Zhang has not commented on the matter, and Beijing has censored discussion of it on the internet.

Speaking with media less than three weeks before the Olympics are due to open, Yao said he expects China to win medals in speed skating and snowboarding, but asked Chinese fans to be patient given the country is relatively new to winter sports.

Yao, China’s most globally famous athlete, was the face of the 2008 Beijing Summer Games. He has retired from basketball and now acts as an ice and snow sports ambassador for China.