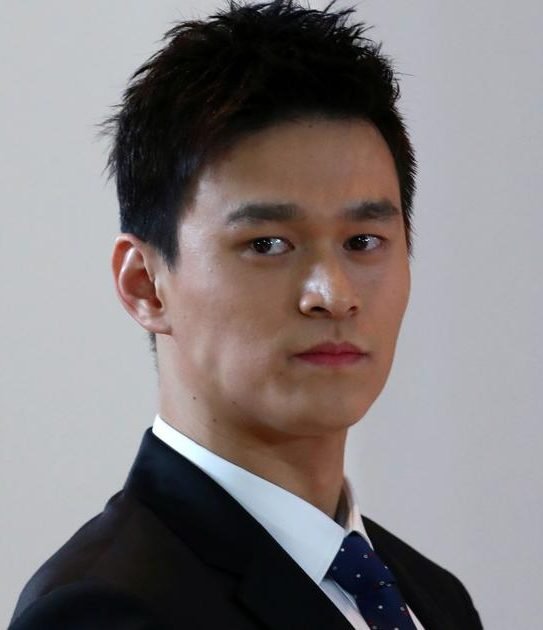 Montreux (Switzerland): Chinese swimming star Sun Yang, facing a ban of up to eight years for missing an out-of-competition test, told the Court of Arbitration for Sport that testers were at fault by failing to identify themselves correctly.

Attending a one-day CAS public hearing in person in a bid to clear his name, Sun, accused of using a hammer to smash a vial containing his own blood sample, maintained his innocence and said testers were unprofessional and ignored protocol.

“If they had been professional and had shown their identification, we would not be here today,” Sun said in Chinese, translated court interpreters.

“The officials were not even capable of proving their identity. How could I allow them to take my sample,” said the triple Olympic champion who is a national hero in China.

Sun insisted that documents provided by the testers were invalid.

“If a policeman came to your house in the middle of the night and says, ‘I’m a policeman, but I don’t have any identification,’ how would you behave?” Sun said.

Sun, winner of 11 world titles, was cleared of wrongdoing in January by FINA, the international swimming federation.

The body confirmed that he had used a hammer to smash a vial containing his own blood sample during the testing session in September last year but agreed that testers had failed to produce adequate identification or follow correct protocol.

The ruling outraged the World Anti-Doping Agency (WADA) who took the matter to CAS demanding a ban of between two and eight years for Sun, who served a doping suspension in 2014, for missing the out-of-competition test.

During the hearing, representatives of the Swedish firm IDTM that has caried out the doping tests on behalf of FINA since the 1990s, said that the documentation supplied to Sun was standard and had been approved by swimming’s world governing body.

In 2018 alone, the letter of authority had been used to collect 3,200 test samples without complaint.

After being cleared by FINA, Sun was able to compete in the World Championships in Gwangju, South Korea, in July, where he won two golds but became a focus of protests from rivals.

Australian Mack Horton refused to share the podium with Sun after coming second to him in the 400m freestyle. Horton received an ovation from fellow swimmers at the athletes’ dining hall for his protest.

Friday’s court proceedings have been moved from the CAS headquarters in Lausanne to Montreux to cope with high media interest and will for only the second time in the tribunal’s history be conducted in public.

CAS ruled for FINA, finding that Smith had tried to dilute her urine sample with alcohol.

CAS said that a ruling on Sun’s case would not be issued on Friday following the one-day hearing but at a later date following court deliberations.