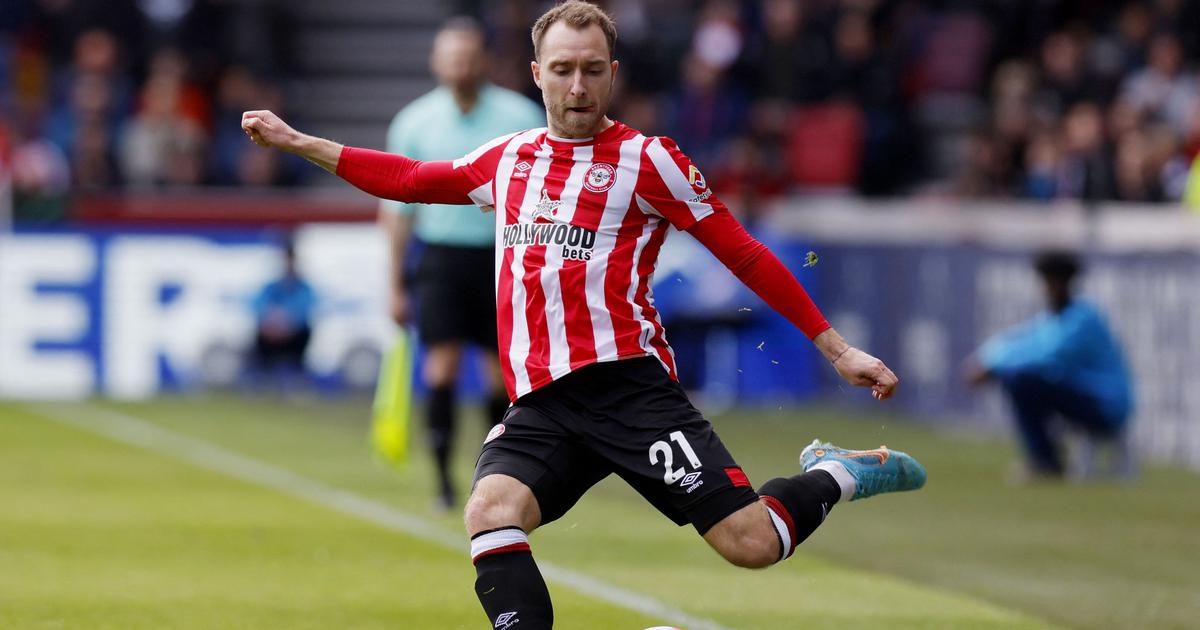 Manchester United signed Christian Eriksen on Friday with the Denmark midfielder arriving at Old Trafford as a free agent on a three-year deal.

The 30-year-old’s switch to the Red Devils completes an incredible return after his brush with death last year.

Eriksen suffered a cardiac arrest on the pitch in Copenhagen while playing for Denmark at the European Championship and was forced to leave Inter Milan after recovering due to Serie A health regulations.

Eriksen, fitted with a implantable cardioverter defibrillator, proved his form and fitness during a loan spell at Brentford in the second half of last season.

He played 11 times in the Premier League for the Bees, scoring once and providing four assists.

“Manchester United is a special club, and I cannot wait to get started,” said Eriksen.

“I have had the privilege of playing at Old Trafford many times but to do it in the red shirt of United will be an amazing feeling.”

Eriksen has experience of working with United manager Erik Ten Hag after training with Ajax as part of his return to football following the cardiac arrest.

Ten Hag, who took charge at United in the close-season after leaving the Dutch champions, is looking to revamp his new team after they finished a disappointing sixth in the Premier League last term.

“I have seen Erik’s work at Ajax and know the level of detail and preparation that he and his staff put into every day. It is clear that he is a fantastic coach,” added Eriksen.

“Having spoken with him and learned more about his vision and the way he wants the team to play, I am even more excited for the future.

“I still have major ambitions in the game, there is a huge amount that I know I can achieve, and this is the perfect place to continue my journey.”

Eriksen is Ten Hag’s second signing after the arrival of Netherlands left-back Tyrell Malacia from Feyenoord.

However, United’s plans for the new season have been disrupted by reports that Cristiano Ronaldo wants to leave the club after they failed to qualify for next season’s Champions League.