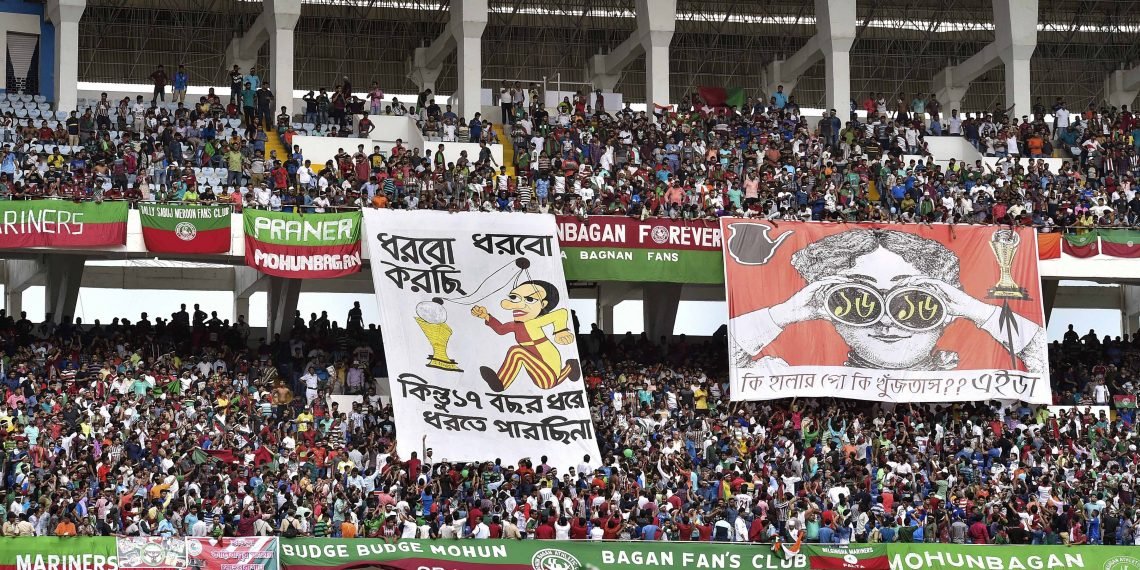 No word from the AIFF on when this season's I-League will begin.

New Delhi: Agatha Christie’s novel “And Then There Were None” is often described as a game changer in murder-mystery literature.

The plan hatched by a retired judge to eliminate a group of people gathered in an isolated island was chilling. And the operation was smooth enough to leave Scotland Yard baffled. No wonder the book sold over in millions.

A similar storyline has somehow unfolded in Indian football, of late. The island in the book off the Devon coast of England could be equated with I-League here.

The clubs here are like the earlier name of the book when it was first published in 1939. “Ten Little Niggers”, after the minstrel song, which serves as a major plot point.

The opening salvo was fired by June this year. The I-League was placed in a kind of imaginary island, which is isolated and has a bleak future. Or no future at all. Decided, stamped and duly signed after a meeting in a five-star facility in the capital.

The plot thickens. The latest is to keep these clubs guessing about the future of I-League. Will it be played this season? Or will be suspended for good? “When will I-League start? October 26?” “No, that’s too close to Diwali.” “First week of November?” “Not too sure.” “Middle of November?” “Well, wait and see. We will call a meeting in due course of time.” 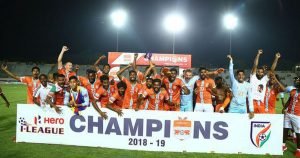 I-League clubs are financially not too sound and naturally, unsure of their future. So, keep them guessing. They should stay confused at every step. While approaching sponsors or negotiating with foreign players or planning their pre-season.

Nothing should be made clear about I-League’s television coverage. “It is still being planned. Have patience. All good news will arrive in one basket in due course of time.” And if, by any chance, there is an interested party, keep them at bay.

The sense of uncertainty must prevail. Make life miserable for I-League clubs at every stage. Like the frightened bunch in “Ten Little Niggers”, one after one club may shut shop in sheer frustration. The purpose is served.

But you must act tough when it is about discipline. Impose fines on certain clubs on various counts. Rs. 10 lakhs here, Rs. 27 lakhs there. Twist their arms as much as possible till they fall in line.

Like true administrators, make sure the cases are dragged for months. From one committee to another. If outcome could be unfavourable, then don’t call the meeting. Or simply keep postponing.

An officer from a certain office in Dwarka, Delhi, called up this correspondent in June. The officer was polite but firm. To quote the officer exactly: “The day is not far when the I-League clubs will have to go around with begging bowls….”.

The prospect of I-League clubs sitting on pavements in torn clothes doesn’t make anyone shudder. Not anymore. After all, the writing on the wall is clear. But the hidden pleasure in the voice sent chills down the spine.

Who said welfare governance is about taxing the rich and protecting the poor? It is the other way round in Indian football.

Still, one mystery remains unsolved. Who plays the role of Justice Lawrence Wargrave here, the man who sent everyone to grave? It is for the readers to arrive at their own conclusion.

But one thing is sure. The soccer script for “And Then There Were None” is ready for release.