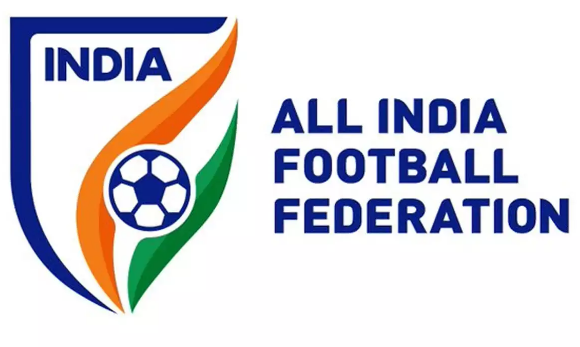 The final draft constitution of the All India Football Federation (AIFF) was on Wednesday sent to the world governing body FIFA by the Committee of Administrators (CoA) which is currently running the sport in the country, according to sources.

The exercise was in consonance with the strict deadlines set by the FIFA-AFC team that visited the country last month to take stock of the situation after the Supreme Court ousted the Praful Patel-led dispensation of the AIFF for not holding elections on time.

The final draft constitution was also handed to the state associations represented in the discussions by a seven-member committee.

“The CoA has sent the final draft constitution to the FIFA today and also given to the state associations,” a top source, privy to the development, told PTI on conditions of anonymity.

“The final draft will be sent to the Supreme Court on Thursday, to be filed on Friday (July 15),” the source added.

The seven-member committee had earlier said after a meeting with the CoA on July 6 that they were not happy with the way things have panned out and the final draft constitution “would not be a document which came out of consensus”.

On June 23, the visiting FIFA-AFC team had set deadlines to clean up the Indian football mess, asking the stakeholders to get the constitution of the national federation approved by July 31 and conduct elections by September 15, failing which the country could be banned by the world body.

A FIFA ban would mean the Women’s U-17 World Cup, to be held in three venues from October 11 to 30, will be taken away from the country.

The next date of the Supreme Court hearing on the matter is July 21. Once the Supreme Court gives the green signal, a Special General Body Meeting of the AIFF is expected to be called with seven days to approve the new constitution.

The elections will then be held within 30 days of the approval of the new constitution by the General Body of the AIFF.

The CoA, on its part, had acted quickly within the time frame set by itself. It had prepared the final draft constitution on time after collating the suggestions/submissions from the stakeholders.

Netherlands edge past Portugal for 1st win of Euro 2022